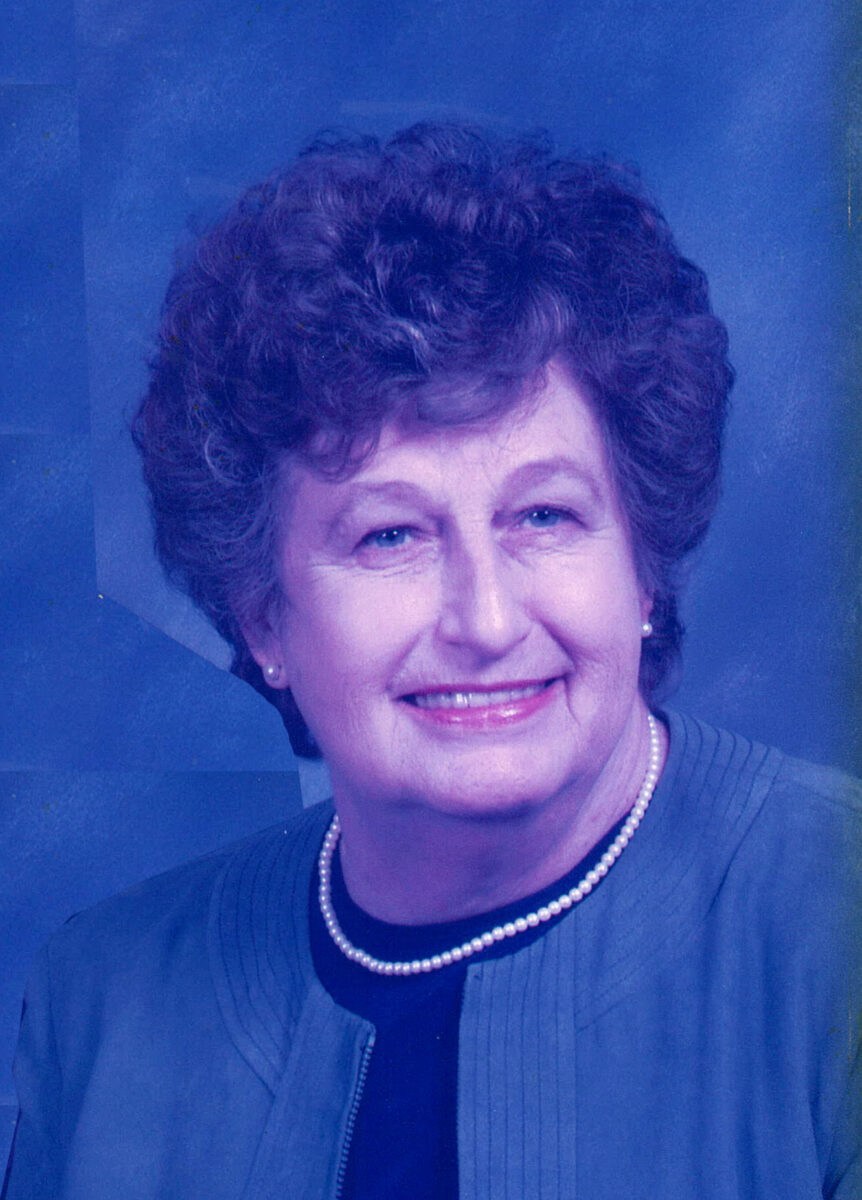 Laveta Adeline (Skiles) Holt, age 82 of Nixa, Missouri passed away Wednesday morning, May 25, 2022, in Nixa Nursing and Rehabilitation. She was born Tuesday, June 27, 1939 in Mountain Grove, Missouri, the daughter of Paul C. and Elma E. (Gourley) Skiles. Laveta was the youngest of seven children and was preceded in death by her parents and all her siblings, Sterling Brooks, Kenneth Brooks, Pauline Garbee, June Norman, Edna Newsome and Francis (Frank) Skiles. On November 20, 1981, Laveta was united in marriage to the love of her life Ed Holt, who preceded her in death July 13, 2019.

Laveta grew up on a farm in Drury, Missouri and attended a one room school until she entered high school. In 1957, she graduated from Dora High School and moved to Springfield where she shared an apartment with her sister, June. Laveta met her first husband Donald Ray Kays and they were united in marriage March 1, 1960, Mr Kays preceded her in death. This marriage was blessed with two children Teresa Ann Kays and Christopher Sean Kays.

Laveta was employed in the restaurant business most of her career. She worked at catering large banquets of 500 people or more at Howard Johnson Convention Center and enjoyed her job. Laveta always found time for her children and their activities. She was quick to volunteer as home room mother and participate in PTA programs. Laveta was a Camp Fire Girl Leader for many years and went on many camping trips. She drove her children to many piano lessons, ballgames, practices and school events. Laveta had a key chain that said “Mom’s Taxi”.

Laveta lived on an Oldfield farm after she was united in marriage to Ed Holt. Along with working full time, they also raised cattle and always had a large garden. She loved her family, cooking for family dinners, gardening, canning, flowers and animals. In September of 2000, Ed and Laveta sold the farm and purchased a home in Nixa.

Funeral services for Laveta will be 2:00 P.M. Tuesday, May 31, 2022 in Barnes Family Funeral Home, Ozark, Missouri. Burial will follow in Old Boston Cemetery. Visitation will be 1:00 P.M. Tuesday until service time in the funeral home. Online condolences may be shared at www.barnesfamilyfunerals.com.