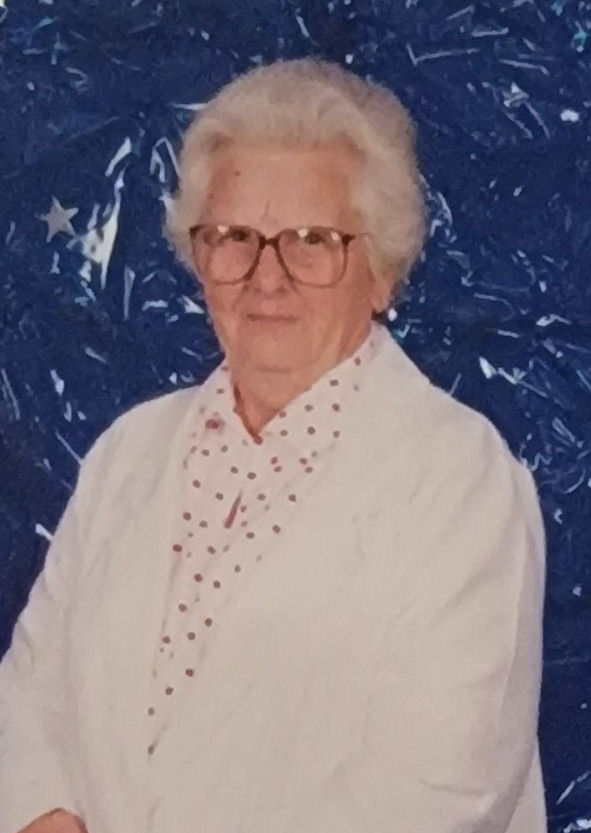 Maxine L. Stewart, age 100 of Ozark, Missouri passed away Friday, November 25, 2022, in Ozark Nursing and Care. She was born November 15, 1922, In Holbrook, Nebraska, the daughter of William and Ora (Brouhard) Ryan. At a young age, Maxine was united in marriage to Jay Vise and after his death, Maxine was united in marriage to Freddie Stewart, who also preceded her in death.

Maxine was a longtime Christian County resident and lived in the Chestnut Ridge area before moving to Ozark. She enjoyed her job at Spokane school where she was employed as a cook for over 20 years and retired in 1995. Maxine also enjoyed being a homemaker and used her skills to be a talented seamstress, quilter and spent hours crocheting. She was a faithful Christian and a member at New Haven General Baptist and also enjoyed attending Ozark General Baptist.

Maxine recently celebrated her 100th birthday with family, friends, cake and all the fun needed for a successful party. In honor of her well lived life, Governor Mike Parson sent an official letter of greeting and recognized her special celebration. She also received best wishes and a congratulatory letter from the Senate Committee. Maxine will be sadly missed but her loving memory will live on forever in the hearts of her wonderful family.

Funeral services will be 11:00A.M. Monday, November 28, 2022, in Barnes Family Funeral Home, Ozark, Missouri. Maxine will be laid to rest in Schupbach Cemetery. Visitation will be 10:00A.M. to 11:00A.M. prior to the funeral. Online condolences may be shared at www.barnesfamilyfunerals.com. 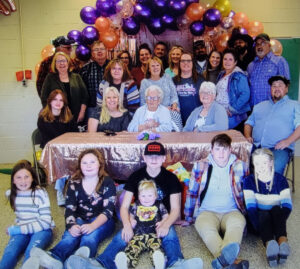