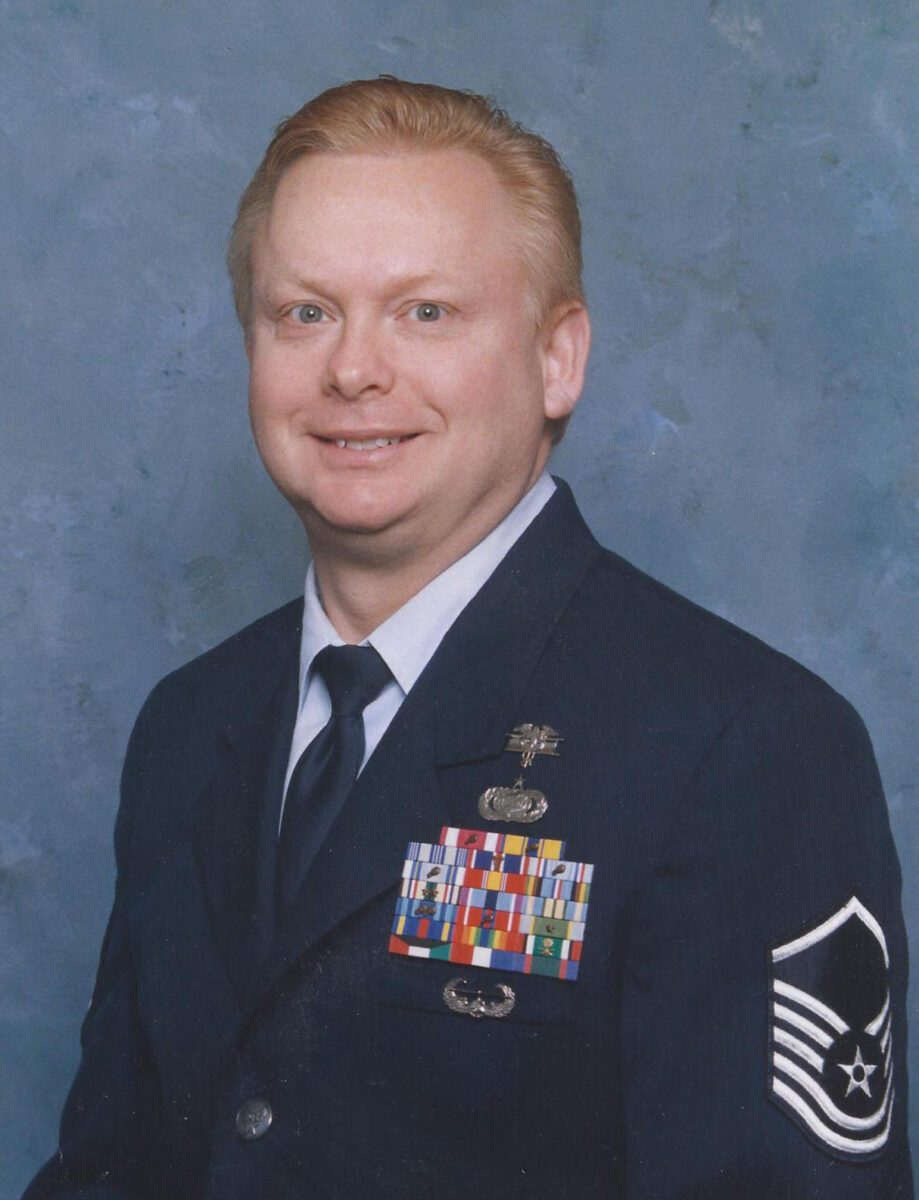 Michael graduated from Lakeside High School in Hot Springs, Arkansas in May 1984. Michael always knew he wanted to serve his country. He was a member of the ROTC in high school and immediately following graduation, Michael joined the United States Air Force where he served his country for the next 20 years in Health Services Management. He served during Operation Desert Storm, Operation Desert Shield, Operation Enduring Freedom and retired as a Master Sergeant of the United States Air Force. In 2000, Michael also received his Doctorate in Health Care Management from the University of Maryland.

Following his military career, Michael moved to Ava, Missouri to be closer to his family. Michael served as commander of the Ozark, Missouri VFW. He volunteered and accompanied many WWII veterans on trips to Washington DC with the Ozarks Honor Flights. In 2010 Michael began working at Emerson Climate Technologies where he was employed until his passing. Michael loved BIG. He was funny and kind and never met a stranger. Michael enjoyed his volunteer work for the veterans and he also volunteered for many animal rescue organizations. Michael loved his country, his family, his friends and he loved the beach. 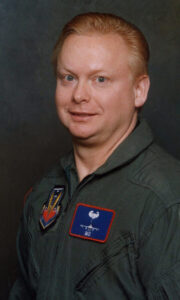 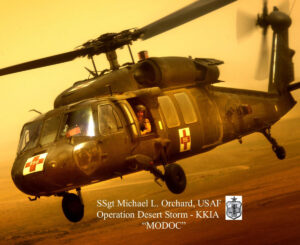