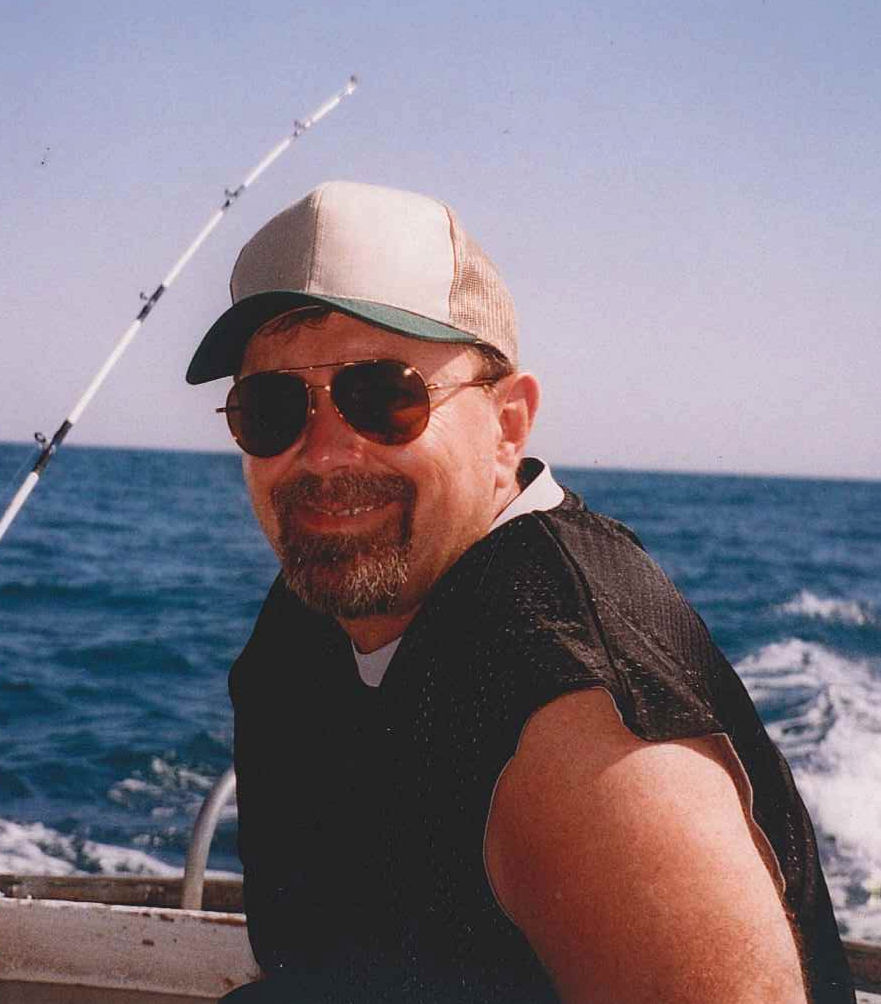 He was born January 20, 1957 to William Harold and Lorna Bee (Micham) Crawshaw in Redmond, Oregon. On March 20, 1976 he was joined in marriage to Lea Jean Lafferty and this union was blessed with three children Rayla, Rick and Willy.

Rick was a Pastor and multi-talented carpenter and could repair or build anything. He enjoyed playing the bass guitar, loved to hunt, fish and spend time with his family.

Funeral services for Rick will be 11:00 A.M. Wednesday, August 21, 2019 in Fellowship Lighthouse Church, Bruner, Missouri. Burial will follow in Bruner Cemetery. Visitation will be 10:00 A.M. Wednesday until service time in the church. The family requests love offering donations in lieu of flowers. Arrangements are under the care and direction of Barnes Family Funeral Home, Ozark. On line condolences may be shared at www.barnesfamilyfunerals.com.