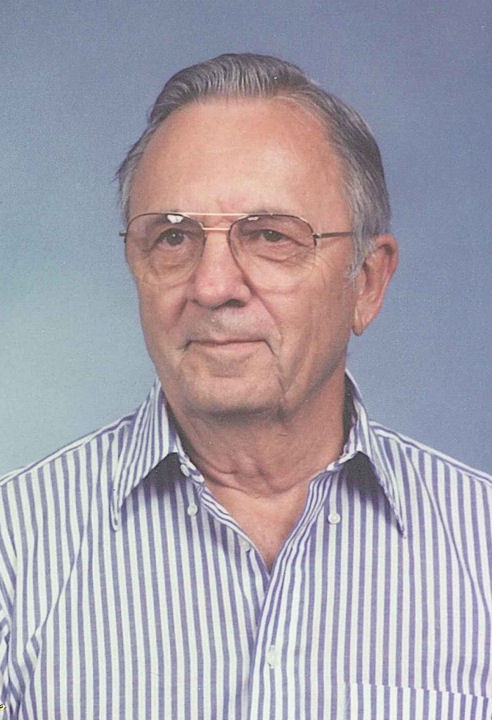 Robert Glenn Pilger, age 88 of Ozark, Missouri, passed away Thursday, August 28, 2014 in Cox South Hospital. He was born January 9, 1926 in Bureau, Illinois, the son of Ralph Theodore and Nellie (Blackmore) Pilger. On August 17, 1949 he was united in marriage to Jean Dyer. Robert was preceded in death by his parents, a sister and a brother. After recently celebrating 65 years of marriage, he is lovingly survived by his wife Jean; three children Diana Lynn Rumbold, Glenn Alan Pilger and Robert T. Pilger; a sister Ruth Kinnamon; eight grandchildren, twelve great-grandchildren and other caring relatives. Robert was a member of The United Methodist Church and proudly served his country, during World War II, as a member of the United States Marine Corps. He began his tour of duty on December 10, 1943 and was honorably discharged May 10, 1946 with active duty rank of Corporal. Veterans Memorial services will be 11:00a.m. Wednesday, September 3, 2014 in Missouri Veterans Cemetery, 5201 South Southwood, Springfield, MO. Robert will be honored with full military honors . Services under the care and direction of Barnes Family Funeral Home, Ozark. Online condolences may be shared at www.barnesfamilyfunerals.com