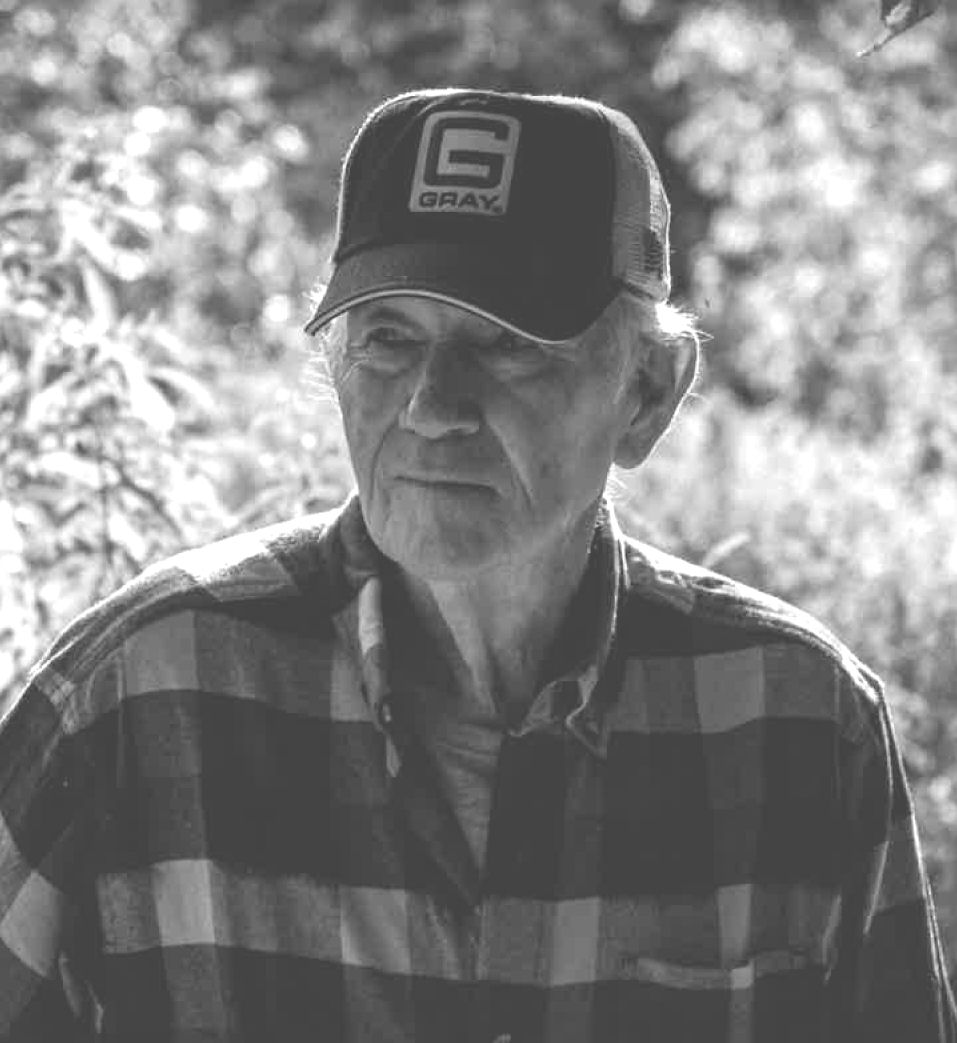 Stanley Workman, age 85 of the rural Dogwood community, passed away Sunday, September 11, 2022, in Mercy Hospital, Springfield, Missouri. He was born Wednesday, September 23, 1936, at Chadwick, Missouri, the son of Jerry and Zola ( Hughes) Workman. On February 27, 1960, Stanley was united in marriage to Joan Swearengin at Willard, Missouri.

Stanley was a longtime Douglas County resident and well-known as the “Dogwood Mayor”. He enjoyed his family and always gave kind hearted love along with his willingness to help. He loved his family unconditionally and supported them with love and commitment. Stanley was employed with Dayco Corporate for 19 years but his true passion was farming and caring for his dairy herd. Stanley was a hard working man and recently split 9 rick of firewood. His favorite hobbies include coon hunting, deer hunting and he was well-known for providing the community feast after the hunting seasons. Stanley was a people person and will be sadly missed but his loving memory will live on forever in the hearts of his wonderful family.

Funeral services will be 2:00 P.M. Wednesday, September 14, 2022 in Barnes Family Funeral Home, Ozark, Missouri. Burial will follow in Dogwood Cemetery. Visitation will be held one hour prior to the funeral from 1:00 P.M. until 2:00 in the funeral home. Donations are suggested to the Alzheimer’s Association 1630 W. Elfindale Street, Springfield, Missouri or The Dogwood Cemetery.