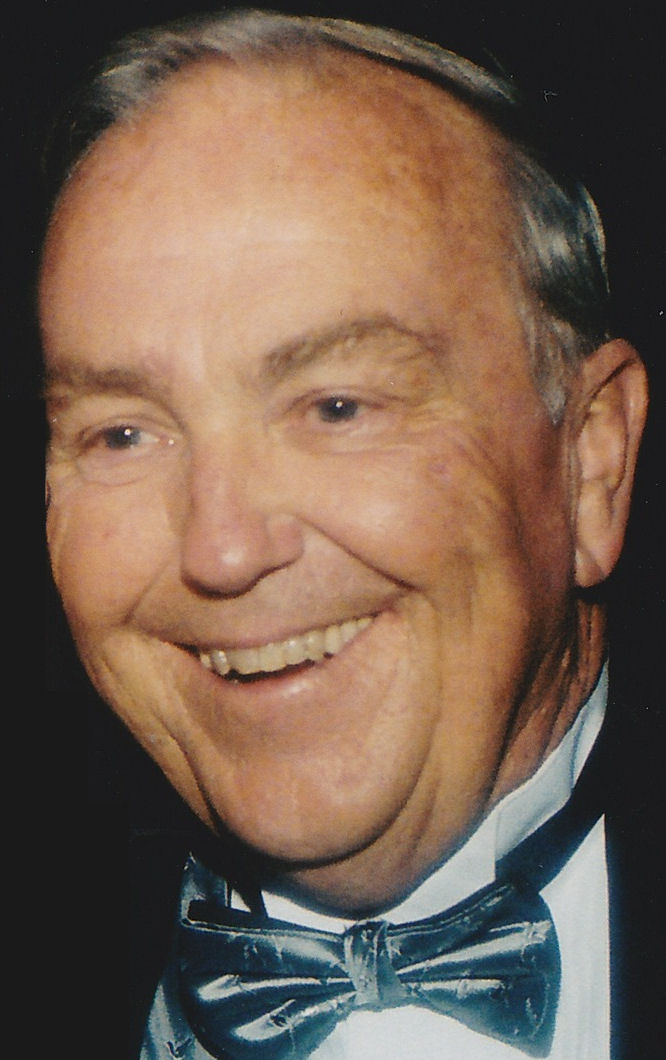 Ted married his High School sweetheart, Patricia “Pat” Wampler, on September 28, 1962, in Mesa, Arizona. He served in the U.S. Air Force from 1962-1966 and worked for a variety of employers throughout his career as an Electrical Engineer in Construction Management including Salt River Project, Sky Harbor International Airport, and Bechtel, among others.

Before he and his wife moved to Ozark, Mo., at the end of 2020, Ted was actively involved as a Eucharistic Minister and Lector at the Catholic Church in Warsaw, Mo., he worked as a substitute teacher for the Warsaw High School, and he donated to numerous Catholic charities and community organizations to help serve the Lord by helping others. He was an adventurer and world traveler, he and Pat loved camping with the Good Sam Club, and he was a member of numerous organizations throughout his life, including the Knights of Columbus in Warsaw.

Ted was a devout, outspoken Catholic who unabashedly shared his faith with a beautifully unique sense of humor his family and friends will always treasure. He was a loving and devoted family man who put others first and he will be sorely missed by all who knew him.

Ted was preceded in death by his mother and father, Theodore Sr. and Marie, and two brothers, Stephen and John Swift.

Ted is survived by his beloved wife, Patricia, of Ozark, Mo.; his children and their spouses: Lisa and George Lescallett of Mesa, Ariz.; Tim and Diana Swift of Katy, Texas; Dave and Chris Swift of Chandler, Ariz.; and Angela and Chad Sharpe of Ozark, Mo.

He is also survived by four siblings and their spouses: Tom and Sharon Swift of Pierce City, Mo.; Mary Janice and Larry Fabro of Billings, Mo.; Barbara Dees of Olive Branch, Miss.; and Regina and Kenny Howell of Springfield, Mo.; five grandchildren: George Jr., Sophia, T.J., Mathew, and Weston; 12 great-grandchildren, one great-great-grandchild; as well as many other loving nieces, nephews, relatives, and friends.

In lieu of flowers, donations may be made in Ted’s honor to the Catholic charity of your choice, to the American Cancer Society, and/or to the Wounded Warrior Project. 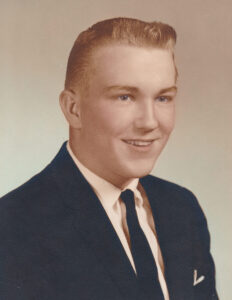 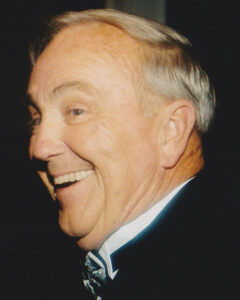