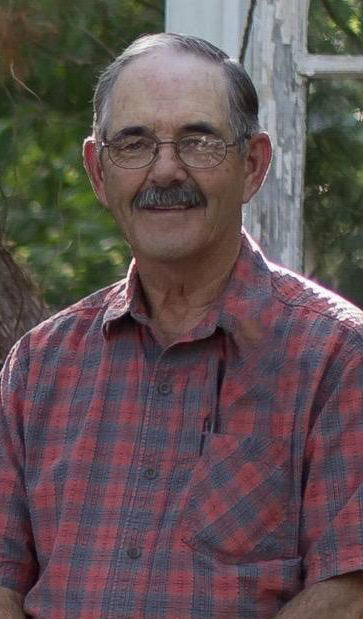 William Eugene Gardner, age 78 of Oldfield, Missouri went to be with his Heavenly Father Saturday, April 2, 2022, surrounded by his beloved family. Bill, as he was fondly known by family and friends, was born March 22, 1944, in Yakama, Washington, the son of Herle and Edna Belle Gardner. On October 26, 1962, Bill was united in marriage to the love of his life, Sue Pruett and their marriage of 59 years was blessed with three children.

Bill was a faithful Christian and worshipped with the congregation at the Oldfield Church of Christ. He loved his church family and served as a song leader for 58 years. Bill spent most of his adult life tirelessly providing for his family as a carpenter. For a short time, he ran the general store and tire shop in Oldfield which was appropriately named “Bill’s Trading Post”. In his spare time Bill loved being outdoors fishing and hunting deer, turkey, squirrels and mushrooms! He enjoyed buying, selling and trading anything, earning him the nickname Trader Bill. Some have even said “it’s a wonder he didn’t trade off Sue!” Other nicknames included Wild Bill, Skinny Bill and one special lady called him Billy Boy. Bill also enjoyed singing and playing music. He spent many nights with friends performing a “concert” in one of their living rooms. They named their group Kountry Konfusion and started playing and singing every Saturday night at the old store building in Oldfield, which eventually became known as the Oldfield Opry. Family was very important to Bill. He loved spending time with them and sharing his many stories. Being a prankster sometimes got him in trouble but everyone enjoyed his great sense of humor. Bill will be greatly missed but his memory will live on forever in the hearts of his loving family and friends.

Funeral services will be 1:00 P.M. Wednesday, April 6, 2022, in Barnes Family Funeral Home, Ozark, Missouri. Burial will follow Oldfield Cemetery. Visitation will be held one hour prior to the funeral from noon to 1:00 P.M. in the funeral home. Online condolences may be shared at www.barnesfamilyfunerals.com The family suggests donations be made to Fair Haven Children’s Home, 3132 N. Fair Haven Loop, Strafford, Missouri 65757. 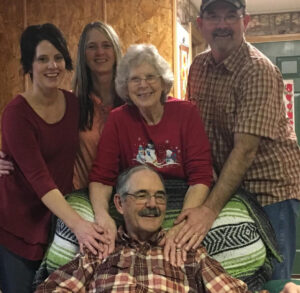 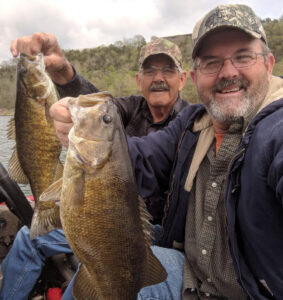 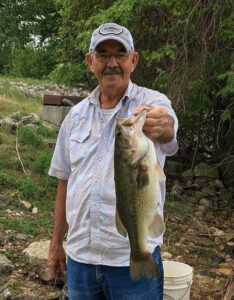