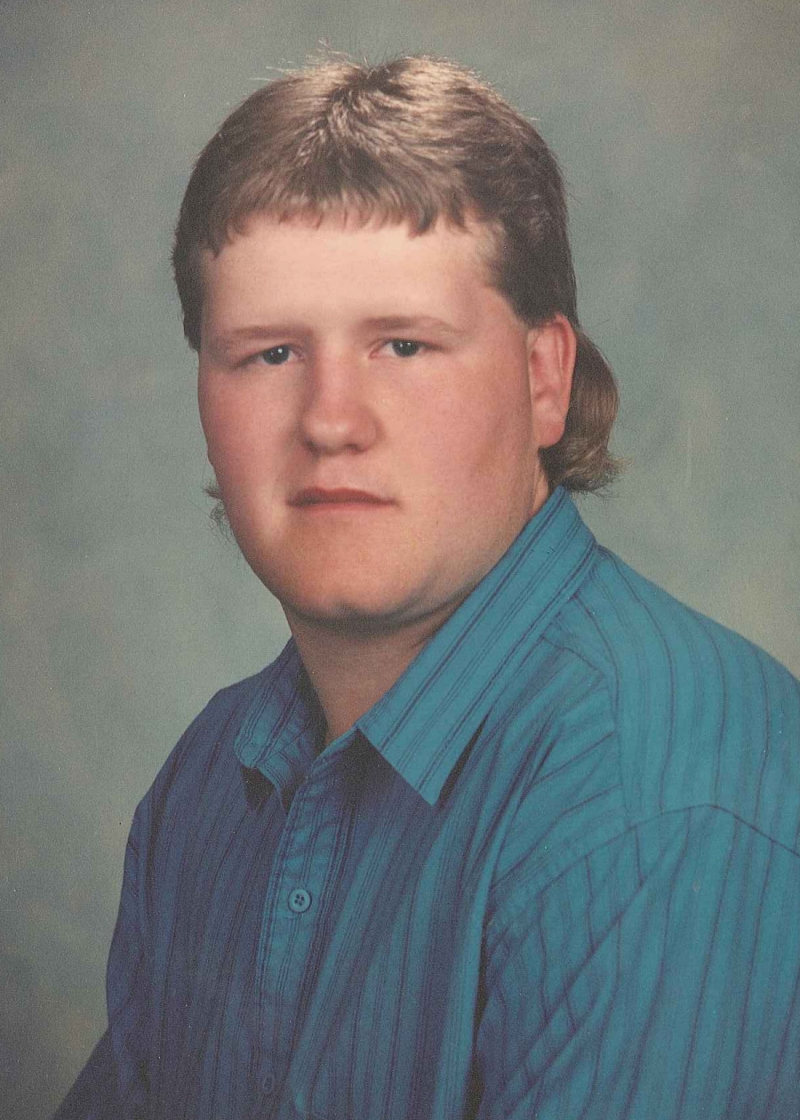 Bradley Eldon Watkins, age 39 of Sparta, went to be with the Lord on Monday, February 20, 2012. He passed away at Cox South Hospital after a long battle with heart complications. Brad was born on May 16, 1972 to Albert Ray and Janet Sue (Hampton) Watkins in Mansfield. Brad was a lifelong resident of Sparta and graduated from Sparta High School in 1990. Before his heart ailment, he was employed at Express Care in Ozark. Brad was naturally talented at restoring old cars and riding four wheelers. He also enjoyed attending Hope Church of Sparta with Kim, his fiancé. Brad was a caring person and loved spending time with his family, especially his beloved son, Blake. Brad was preceded in death by his grandparents, William and Louise Watkins and Clifton and Althea Hampton. Brad is survived by his parents Albert and Janet Watkins, his son Blake Watkins all of Sparta; Blake’s mother Heather Mitchell of Ava; his fiancé Kimberly Taylor of Rogersville; two brothers and their spouses, Bill and Nicole Watkins of Sparta, Jeff and Sheila Hampton of Oldfield, several nieces, nephews, aunts, uncles other caring relatives and many good friends. Funeral Services were held at 10:00 A.M. Wednesday, February 22, 2012 in Barnes Family Funeral Home, Ozark. Burial followed in Bruner Cemetery. Visitation was held 6 to 8 P.M. Tuesday in the funeral home. Donations are suggested for Blake Watkins, Bradley’s son and can be made to First Home Savings, Sparta. On line condolences may be shared at www.barnesfamilyfunerals.com.