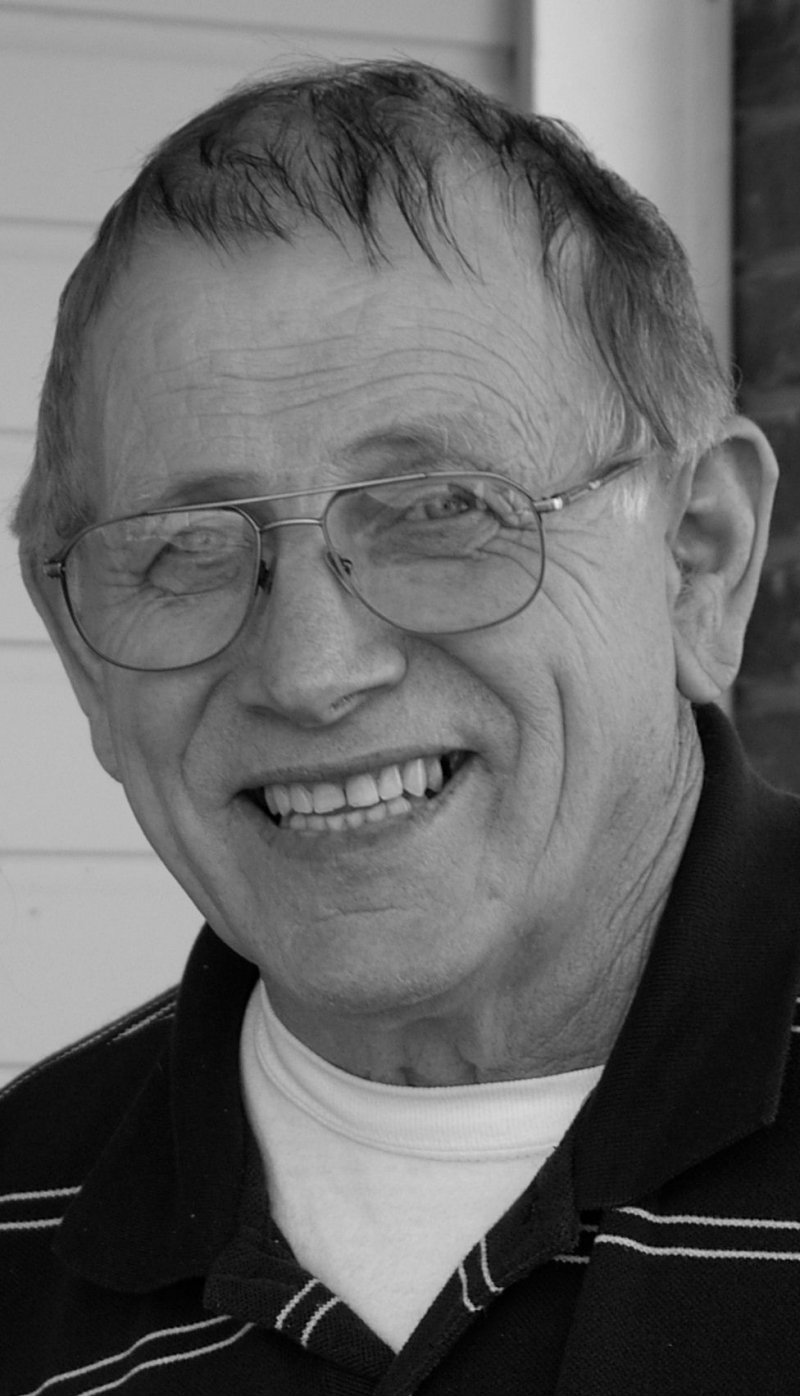 Clarence DeVos, age 77 of Brandon, Mississippi formerly of Ozark, passed away in his home Tuesday, February 21, 2012. He was born to the late William C. and Dena (Vander Weide) DeVos, May 5, 1934 in Sioux Center, Iowa. Clarence worked on the family farm with his dad until joining the United States Army in 1956. After returning home from the army he was united in marriage to the late June (Mars) DeVos in 1958, and they made their home on the farm west of Sioux Center, Iowa until 1982. He relocated to Missouri and then to Tyler, Texas where he was employed at Bonar Packing until retiring in 1998. He then moved to Ozark, where he was employed with Dealers Auto Auction until 2005. On August 31, 2005 he married Marjorie (Valentine) DeVos and they made their home in Brandon, Mississippi. Clarence was an avid bowler participating in three different leagues and enjoyed playing cards and games with his children and grandchildren. He touched many lives with his smile and humor and will be sincerely missed by his family. Clarence is survived by his wife Marjorie and his seven children Darla and Bob Ritz of Rogersville, MO, Jeff DeVos of Waddell, AZ, David and Donna DeVos of Rockwell, NC, Hope and Chuck Kohout of Rogersville,MO, Chad and Vedra DeVos of Lubbock, TX, Wendy Salyers of Buffalo, MO and Jennifer and Larry Lybarger of Waddell, AZ; four step- children Pam and Perry Smith of Petal, MS, Schellie and Glen Sullivan of Aurora, MO, Eddy and Melinda Carroll of Petal, MS and Melody and Robert Montgomery of Brandon, MS; twenty two grandchildren; eight great-grandchildren; two brothers Cornie and Elizabeth DeVos of Hull, IA and Harold and Sharon DeVos of Rock Rapids, IA; one sister Wilma and Harold Kuiken of Sioux Center, IA; many nieces, nephews and friends. He was preceded in death by his first wife June DeVos, parents William and Dena DeVos, sisters Nellie Altena and Dorothy Klein. Funeral services were held at 1:00 P.M., Saturday, February 25, 2012, at Barnes Family Funeral Home, Ozark. Burial with full military honors followed in Selmore Cemetery. A private family gathering was held in the funeral home on Friday evening. Online condolences can be shared at www.barnesfamilyfunerals.com