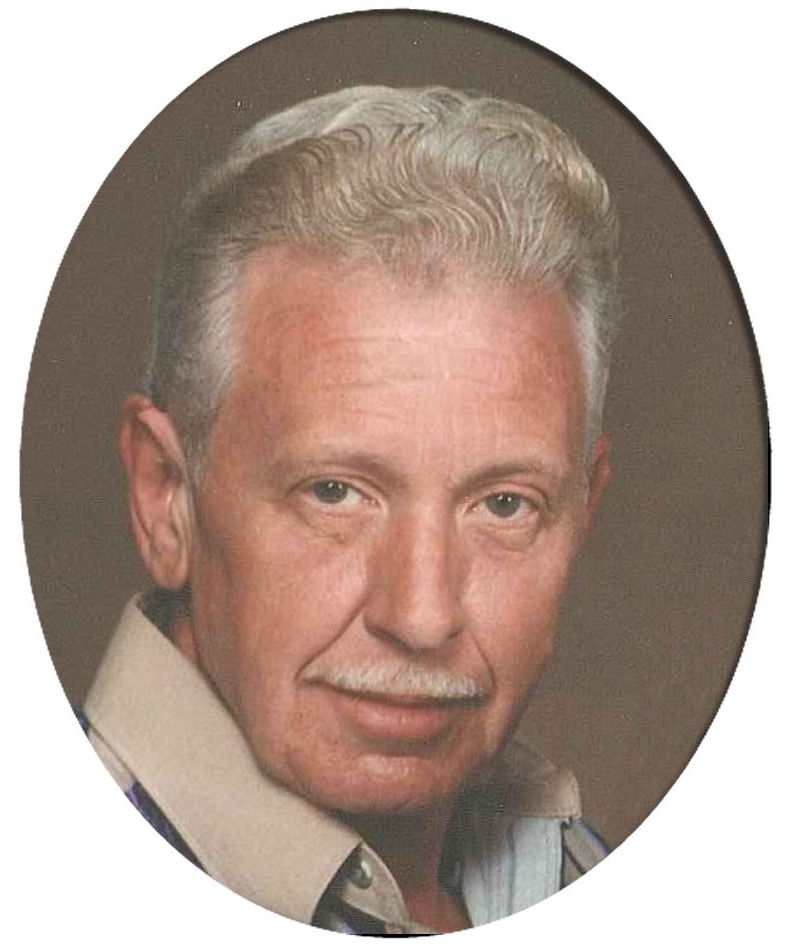 Orloff Dale Haden, age 66 of Ozark, passed away Friday, February 17, 2012 in Cox South Hospital, Springfield. He was born February 22, 1945 the son of Orloff P. and Elsie (Jenkins) Haden. On December 20, 1991 he was united in marriage to La Va Johnson. Dale was a business owner and also enjoyed working at a pawn shop as a dealer and a trader. He was a Charter Member of the Knife Club of the Ozarks and rated as a well- known gun consultant in Missouri. Dale also loved his pets, especially his dog, Bob, watching old westerns, playing cards and antique shopping. Dale was a Christian and presently attended Ozark Highlands Church. Dale is survived by his wife LaVa; two daughters Kristi Dale Payne of Ava, Dawn Huff and husband Tim of Fordland; eleven grandchildren; four great-grandchildren; other caring relatives and many good friends. Dale was preceded in death by his parents and a daughter, Kelly Morpeth in 2008. Funeral services were held at 2:00 pm Tuesday, February 21, 2012 in Barnes Family Funeral Home, Ozark. Visitation was held one hour prior to services in the funeral home. Burial followed in Bruner Cemetery with Pastor Mark Zimmerman officiating Dale’s services. Donations to The Humane Society or any of the animal shelters in Dale’s honor would be appreciated. On line condolences may be shared at www.barnesfamilyfunerals.com.