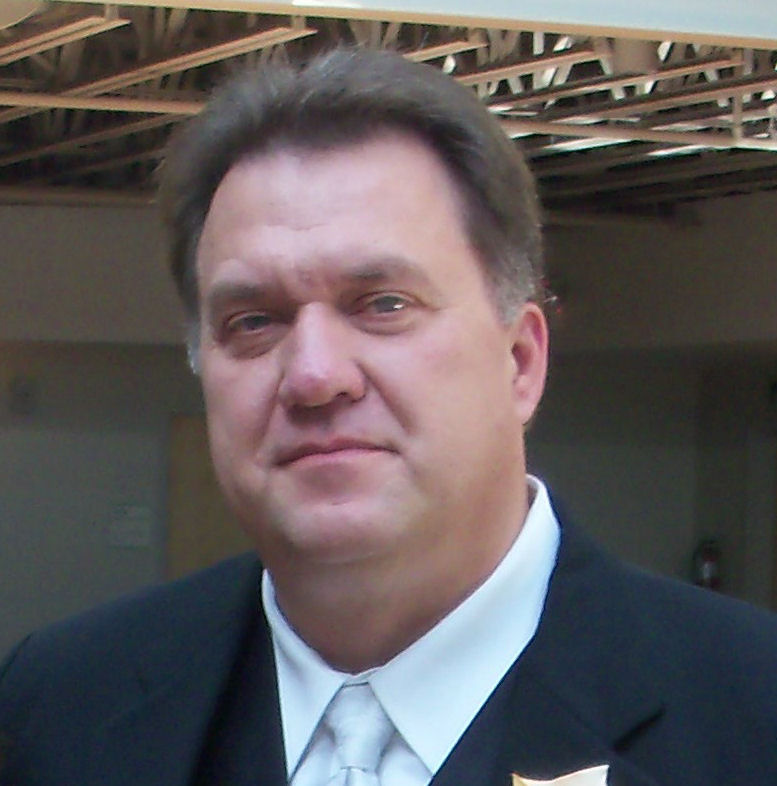 Daniel Victor Sorenson, 63, of Ozark, Missouri, passed away Thursday, September 9, 2021, at Mercy Hospital, Springfield, Missouri. While valiantly battling complications from the Covid-19 virus, he had a severe, adverse reaction to a blood thinner, which caused him to have a massive, bilateral stroke. He passed away while surrounded by his wife and children.

Danny was born January 5, 1958, in Farmington, Missouri, to Guy Edward Sorenson and Sally Ann Raney.  When Danny was 14 years old, attending school at Jennings Junior High School in Jennings, Missouri, he met the love of his life, Janet Suzanne Orf. They were married September 14, 1974, in Ferguson, Missouri, and together raised a family of eight amazing and very loved children.

Dan joined the United States Navy and honorably served his country for thirteen years, ending his time there as an Air Intercept Control Supervisor. He then pursued a career with the US Postal Service where he was currently employed as the Manager of Continuous Improvement, Logistics and Processing.  He earned a BA in Management and an MA in Management and Leadership, both from Webster University in St. Louis, Missouri.  He also earned Lean Six Sigma Master Black Belt Certification from MoreSteam/Ohio State University. During his lifetime he had over 40 years of federal service.

Dan was preceded in death by his daughter Aimee Renee Orme, two of his grandchildren Daniel and Andrew Ouellette, his son-in-law Jared Orme, his parents Guy and Sally Sorenson, an infant sister Christine Sorenson and his beloved grandparents Paul and Ann Raney.