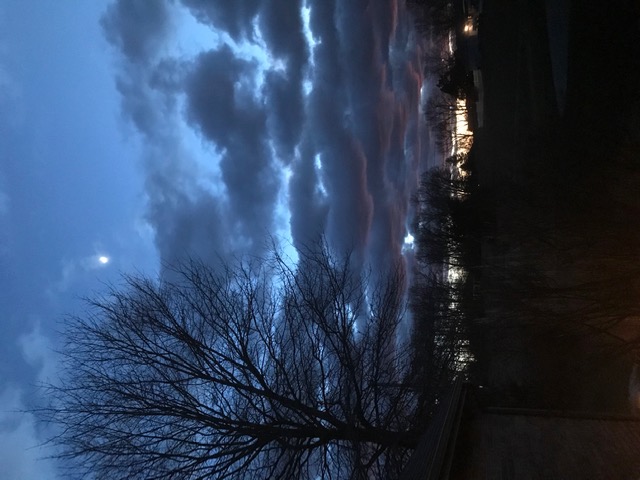 Thomas Stephen Kitchen known to his friends as Tom or Tommy was born in Chicago, Illinois, March 19, 1948 to James and Mary Kitchen.  At the age of 73, Tom passed away suddenly, Tuesday, September 9, 2021 in Ozark, Missouri. He was born the middle child and brother to James Jr. and Emily. He graduated from Steinmetz High School where he was a member of the ROTC and then went on to trade school for Machine Tool and Die.

Best friends to Richard (Rick) White and Fred Cartel, he was introduced to his future bride Maricela Sanchez, coincidentally as a blind date. His friend wanted to date a young woman named Maria Sanchez, but could only do so with a chaperone. Maricela was that chaperone. To keep Marcella from being the third wheel, Rick brought along “The Englishman” as he referred to Tom. They went to see the movie Funny Girl and spent the whole movie talking, rather than watching the film and hit it off, the rest as they say is history. They married September 11, 1971, gave birth to their first child Thomas Steven Jr, then Nicole Angelique, and finally after much debate, 8 years later their final child, Jacqueline Suzanne. All three would later go on to graduate high school and to hear Tom tell it, were the best accomplishments of his life. Each had a wedding that Tom would attend and dance the night away.

For many years he continued machine tool and die work. Later in life, he moved to Missouri near his sister and brother-in-law Joseph and Emily LeBoida. He became an active parishioner at St Joseph Church in Springfield Missouri.

He later celebrated the birth of his two grandchildren in 2019. He loved Erin Marcie Dukich daughter of Paul and Nicole Dukich, and Tobias Torsvik Hansen son of Erik and Jacqueline Hansen more that words can describe.  He wanted to know and see every inch they grew and every achievement they made. He was living with his sister and brother-in-law Joseph and Emily LeBoida until his passing in September.

He was a loving father and grandfather, caring friend and devoted brother as well a devout catholic. He loved children and could hardly contain himself when he would see a child in public. But that was nothing compared to how he would gush over his grandchildren to anyone who would listen. His love and humor were immeasurable. He was close to both of his sons-in-law and proud to welcome them to his family, eternally grateful for the love and support they brought to the family, and the beautiful children they brought to this world. To say that he will be missed by all would be an understatement.

Arrangements and cremation are under the care and direction of Barnes Family Funeral Home, Ozark, Missouri. Online condolences may be shared at www.barnesfamilyfunerals.com