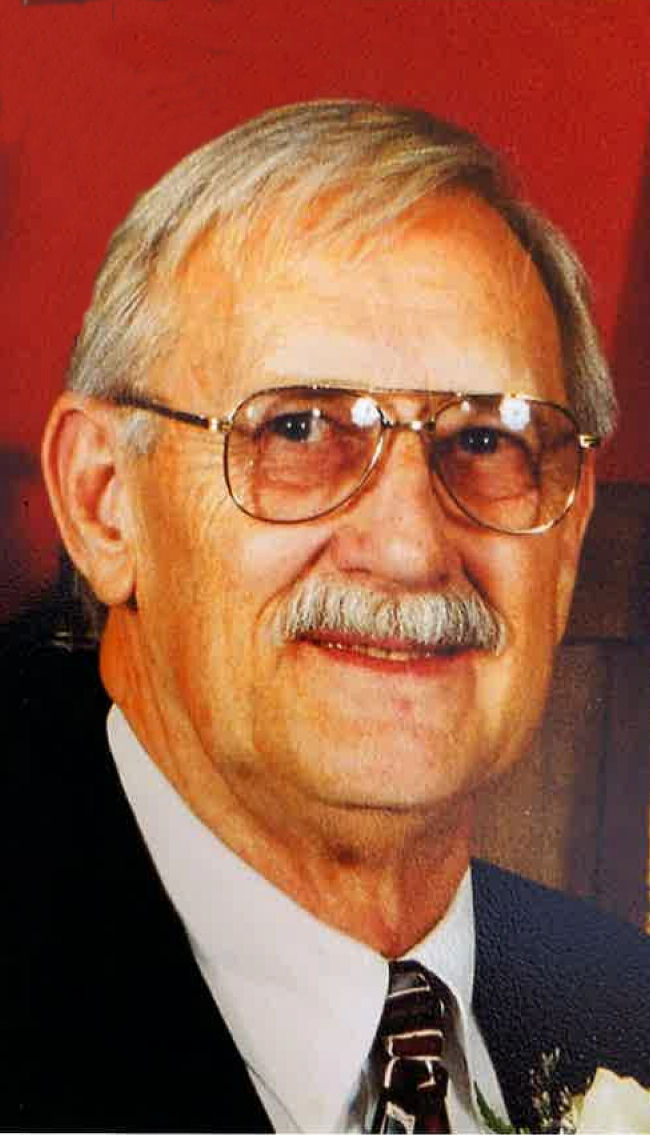 Dwayne spent his childhood in Camden, Tennessee, where he attended school and helped on the family farm. After his marriage to Vera in 1952, Dwayne entered the United States Army in August 1952 and served during the Korean Conflict. His was promoted to the rank of Corporal and his marksman skills earned him the title of “Sharp Shooter”. Later, Dwayne was employed with General Motors and attended Baker University, studying certified business accounting. He eventually accepted a management position with F.W. Woolworth and moved his family to Rockford, Illinois. In 1964, Dwayne accepted a management position with TG&Y Variety Store. After selling his trucking company and service station, he retired from Schilling Lincoln Mercury dealership in 1995. During his retirement, Dwayne enjoyed his church choir, motor cycling, gardening and family gatherings. In 2011, Dwayne and Vera moved to the beautiful Ozark area and enjoyed their family, and many large dinners together.

Funeral services for Dwayne will be 12:30 P.M. Monday, April 25, 2022 in Barnes Family Funeral Home, Ozark with pastor Dr. Phillip Burden officiating. Burial with full military honors will follow at 2:00 P.M. in Missouri Veterans Cemetery, Springfield, Missouri. Visitation will be 11:30 A.M. Monday until service time in the funeral home. Online condolences may be shared at www.barnesfamilyfunerals.com.