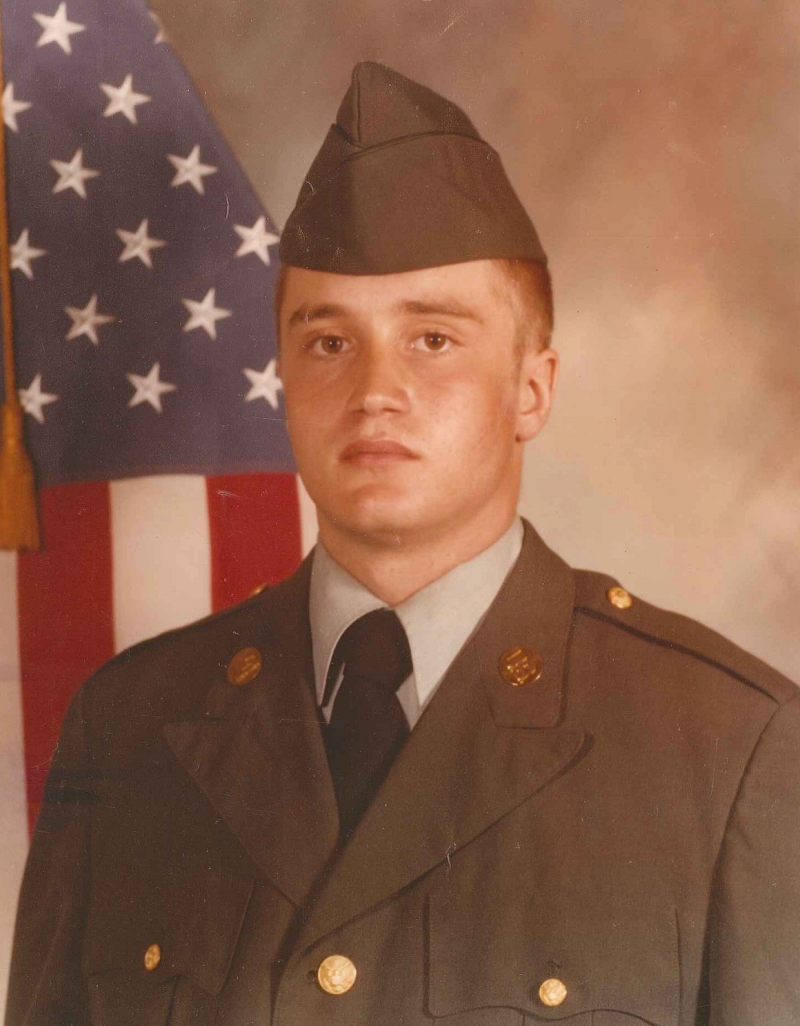 Edgar G. Tollard, Jr., age 45 of Oldfield, passed away Friday, January 7, 2011. He was born May 23, 1965 the son of Edgar Tollard, Sr. and Sharron (White) Lewis. Edgar was a resident of Christian County since 1986, moving to Ozark from St. Joseph, MO. He was an over the road truck driver and veteran who proudly served his country as a member of the U.S. Army. In his leisure time, he enjoyed several styles of blues and rock music, playing the guitar and was a member of a band. Edgar especially loved his children, grandchildren and will be dearly missed by his family and friends. Edgar is survived by his mother Sharron Lewis; three children Justin Tollard and wife Tasha of Denver, Colorado, Christopher Tollard of Golden, Colorado, Cody Tollard of Ozark; two grandchildren Killian and Collin Tollard; step-mother Carolyn Tollard; the mother of his children Cheryl Tollard; a special aunt Lynda Riley and husband Mark of Denver, Colorado and several other caring relatives. Preceding him in death was his father and sister Lisa. Funeral services were held at 2 p.m. Monday, January 10, 2011 in Barnes Family Funeral Home, Ozark with Pastor Bob Long officiating. Visitation was held 12 p.m.-2 p.m. prior to the service. Burial followed in McCoy Cemetery.