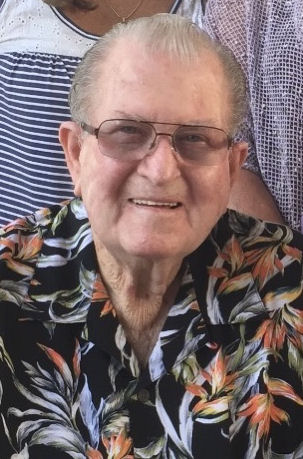 Noah Ben Wells, age 91 of Lake Placid, Florida passed away peacefully in his sleep, early  Friday morning, October 1, 2021. He was born to Louie and Flora Wells on August 23, 1930 in Seminole, Oklahoma. After returning from Korea, he was united in marriage on June 15, 1953 to Ethel M. Clark in Salem, Oregon. Noah and Ethel made a move to Seattle, Washington where he was stationed with the Army until 1954. Then they relocated to Southern California to raise their family.

From 1950-1953 Noah served in the United States Army as a paratrooper, trained as sharpshooter and was sent to Korea for 18 months. He sailed on the USS General M.C. Meigs, from Seattle to Tokyo. He didn’t share a lot of his time spent in Korea, but one fun story he shared was that he and his fellow servicemen used their machine guns to shoot a tree down. That was the type of mischief Noah would find.

Noah was always a hard worker, and between he and Ethel they were constantly working to provide for their family. In the early 70’s they started their own business, Amber Precision Sheet Metal. This became a family business where later their daughters and spouses worked with them. In 1982 he retired from the sheet metal shop, drove a truck and worked with Ethel in the real estate business. In 1990 Noah and Ethel moved to Ozark, Missouri with their entire family (all three daughters, their spouses and grandchildren.) They enjoyed living so close to their family, being able to vacation together, holiday meals and get togethers. After 46 years of marriage Ethel preceded Noah in death, Sunday, December 26, 1999. Later in 2002, Noah married Charlotte Durno, of Lake Placid, Florida and relocated to live out his final years.

When Noah married Charlotte Durno, he was blessed with bonus children, two sons and two daughters, who live in Lake Placid, Florida near their mother. They will sadly miss their bonus dad, along with a host of grandchildren and great-grandchildren that made the last 19 years a blessing in so many ways.

Online condolences may be shared at www.barnesfamilyfunerals.com. 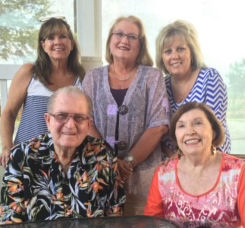 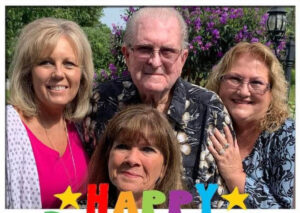 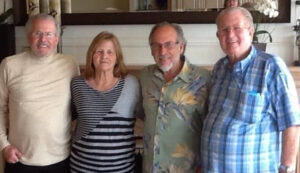 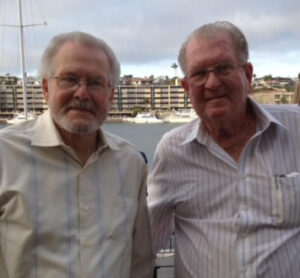