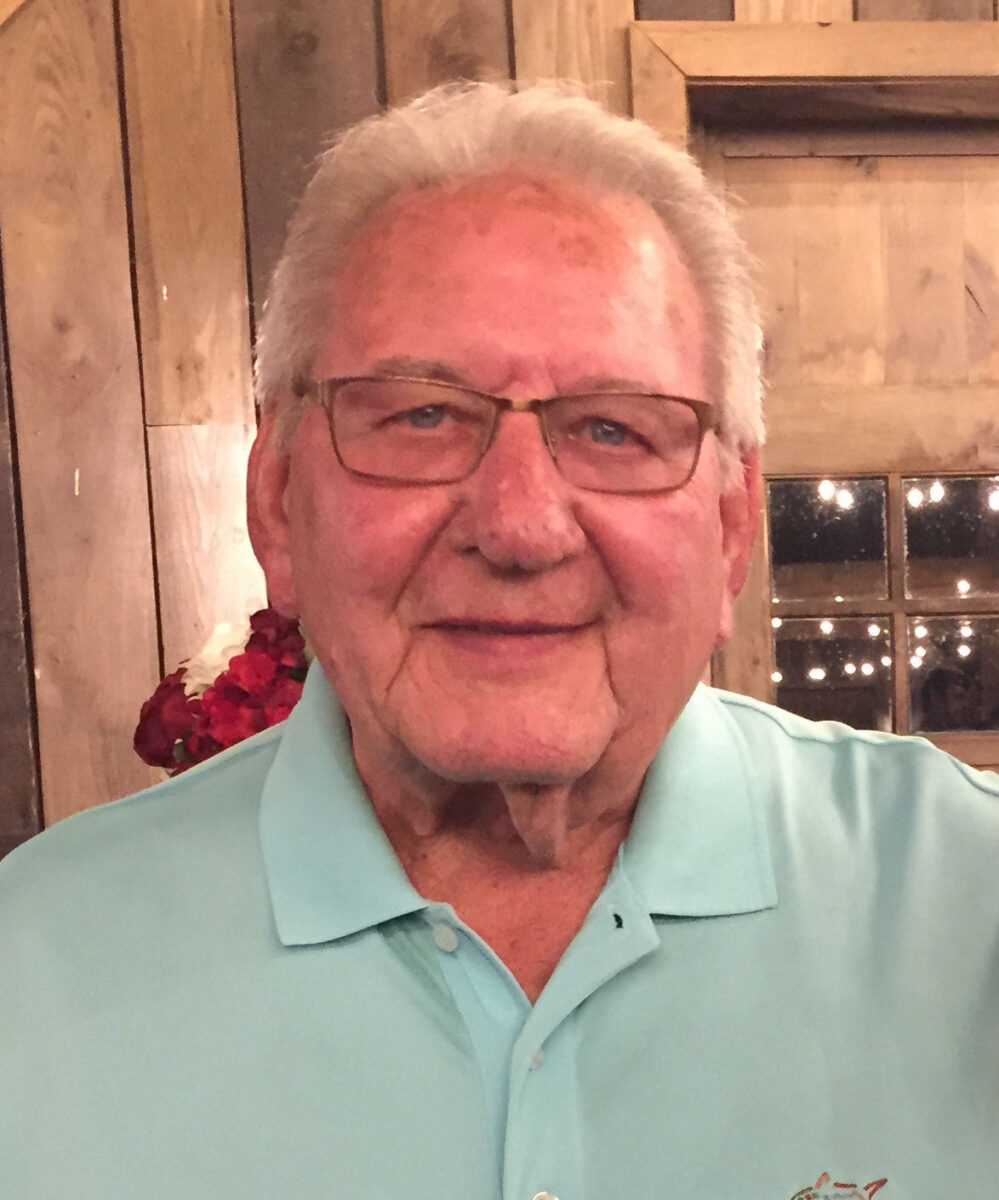 Gary was employed as a vending route salesman and manager, mostly for Frito Lay Incorporated. During his retirement, Gary enjoyed fishing, golfing and family gatherings for summertime barbecue’s. He will be sadly missed but will live on forever in the hearts of his loving family and friends.

Celebration of Life Services will be announced by the family at a later date. Cremation care provided under the direction of Barnes Family Funeral Home, Ozark, Missouri. Online. Online condolences may be shared at www.barnesfamilyfunerals.com 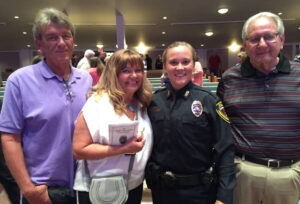 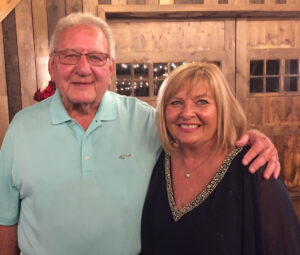