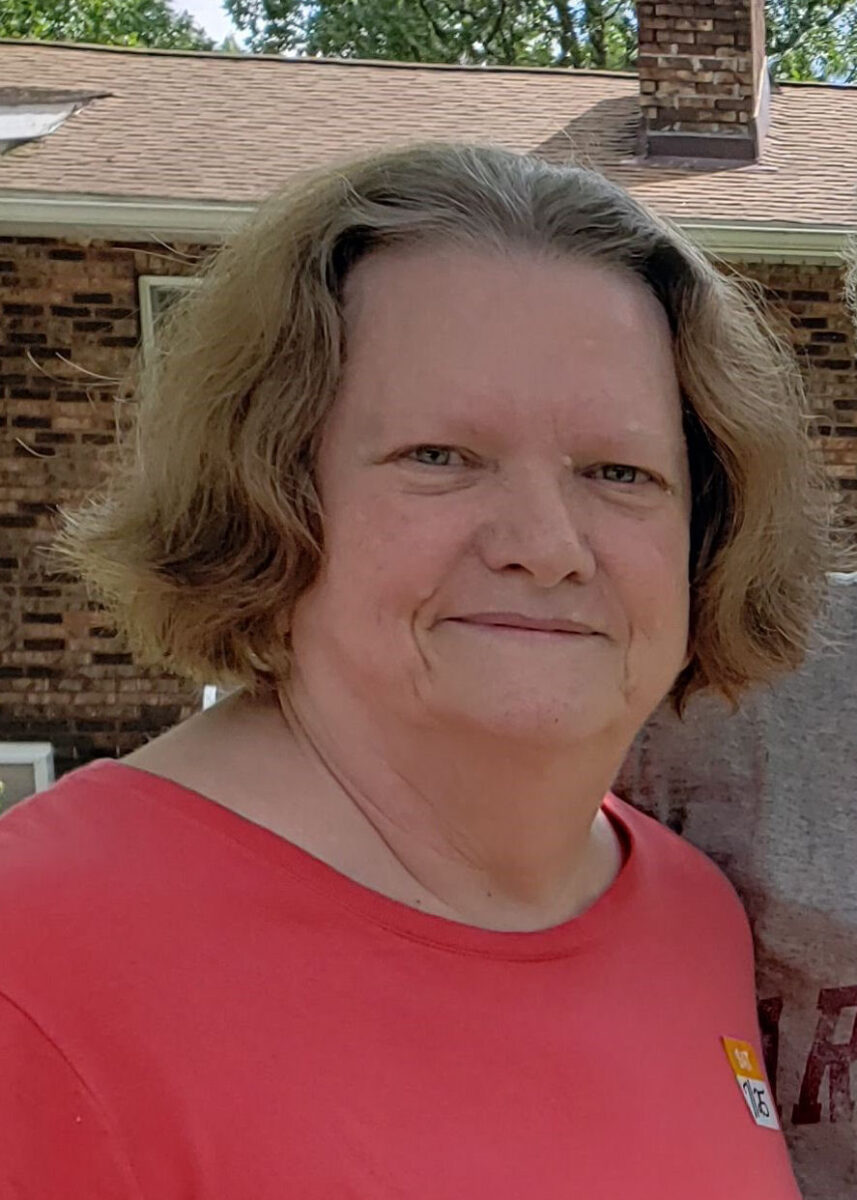 Linda Jean Lloyd, age 74 of Potosi, Missouri passed away Thursday, December 30, 2021 at Missouri Baptist Medical Center in St. Louis, Missouri. Linda was born December 12, 1947 in Ozark, Missouri to Charles “Red” and Dorothy “Dot” Whaley of Ozark, Missouri, who preceded her in death, along with her brother Billy Joe and her sister Shirley Johnson..

Linda graduated from Ozark High School and later Southeast Missouri University. She was united in marriage to Wesley Howard Lloyd on August 3, 1965, who survives her, along with her two daughters, Leanne Lloyd and Renée Jean Johnson. She is also survived by her granddaughters Kimmie Johnson, Nina Lloyd, and Shelby Kozlowski and husband Jason, as well as great-grandchildren Ava, Jensen, Timmie, and Emmett. She is survived by many beloved nieces, nephews, cousins as well.

Linda was a teacher for many years at Potosi High School where she taught math. Later in her career, she became an auditor and then ultimately, the internal cash manager and a Vice President at Boatmen’s Bancshares (now NationsBank). She was the one individual in charge of handling millions of dollars for the bank every day, making sure it always got where it was supposed to be every day. After leaving the Bank, she became a Financial Planner for Axa Equitable and eventually retired to care for her father after he became ill.

Linda was an unstoppable force whenever she was helping someone she loved. If you needed another mile, she would give it to you. She was equally persistent and insistent if she was fighting for a cause she believed in. She wouldn’t give up, not until she had found the way.

She was life’s greatest teacher when it came to her children and grandchildren. She always wanted the best for them and demanded that they want the best for themselves as well. In retirement, Linda loved to grow things indoors and out, among them a lemon and a lime tree that somehow managed to bear fruit every year, despite low light conditions. She was also a great cook and would occasionally share secret family recipes with us for Christmas, like her world-famous chili. She could make do in a pinch, though, too. Even with nothing in the pantry but bread and tomatoes, supper was still somehow a win.

Viewing for Linda will be 12:30 P.M. to 1:30 P.M. Friday, January 7, 2022, at Barnes Family Funeral Home in Ozark Missouri. Burial will be 2:00 P.M. Tuesday, January 11, 2022 at Rivermonte Memorial Gardens in Springfield, Missouri. Online condolences may be shared at www.barnesfamilyfunerals.com 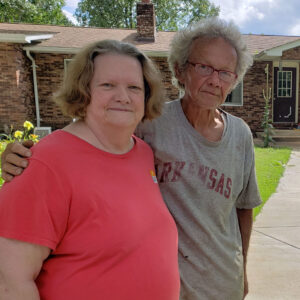 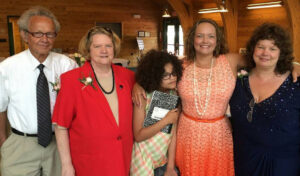