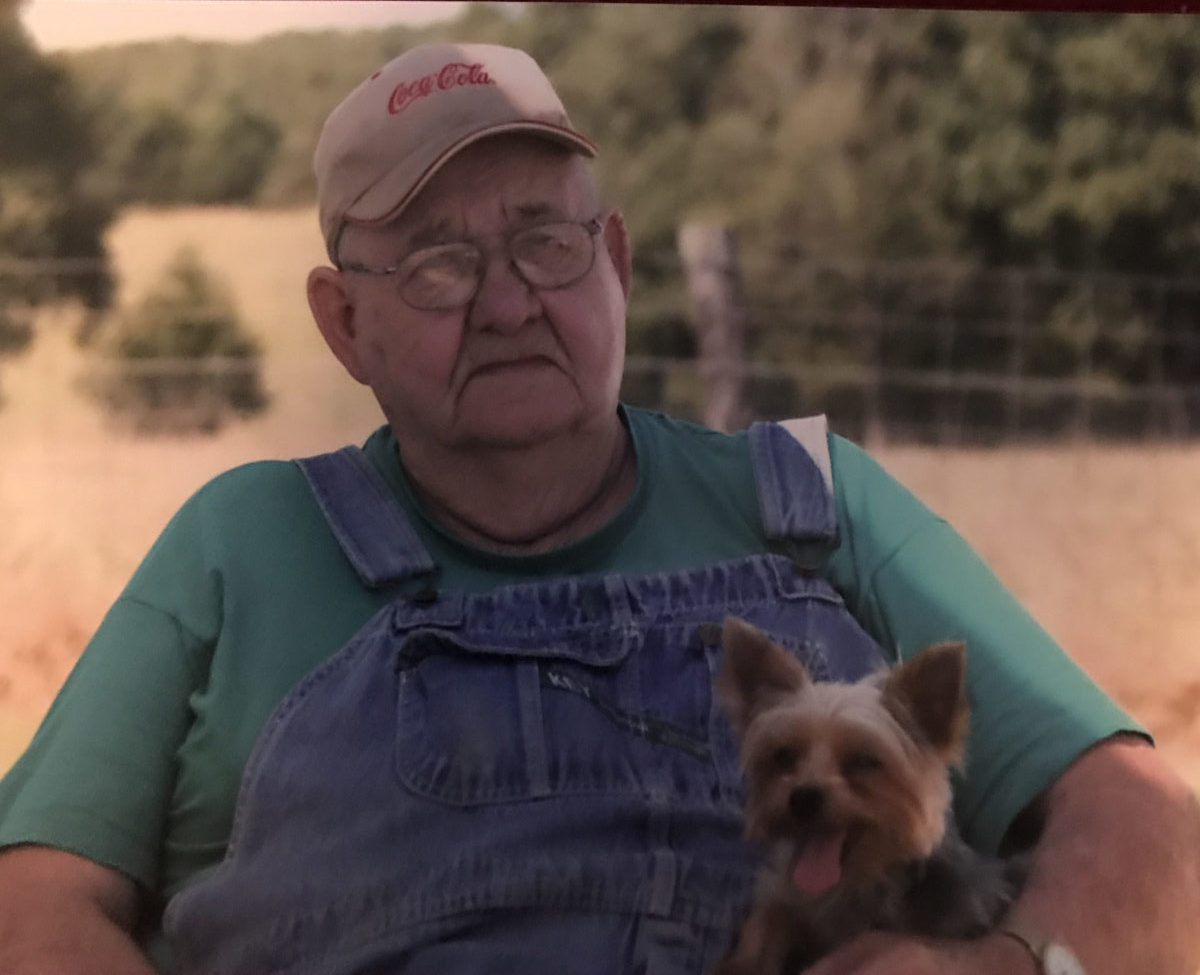 Herbert Gene Tennis, age 90, of Sparta, Missouri passed away peacefully with family by his side Thursday, December 13, 2018. Gene was born in Sparta, Missouri  October 2, 1928, to Loach Franklin and Pearl Winnie (Braden) Tennis, in a two-story white farmhouse where he continued to raise his family and live a full life. On December 7, 1947, he was united in marriage to Bessie Lucille Woods and they celebrated 52 years together before Bessie passed away in 1999. In his early life Gene was a mechanic and a farmer. Upon retiring from Braden Station, Gene settled back into his farm for his remaining years. He was quick witted, hard-working and devoted to his family. Gene enjoyed raising cattle, cutting wood, St. Louis Cardinals baseball, Duke and North Carolina basketball games and most of all a good Dr Pepper. Gene was dedicated to his family and the best example of a dad and Papa you will find, Gene was definitely one of a kind.