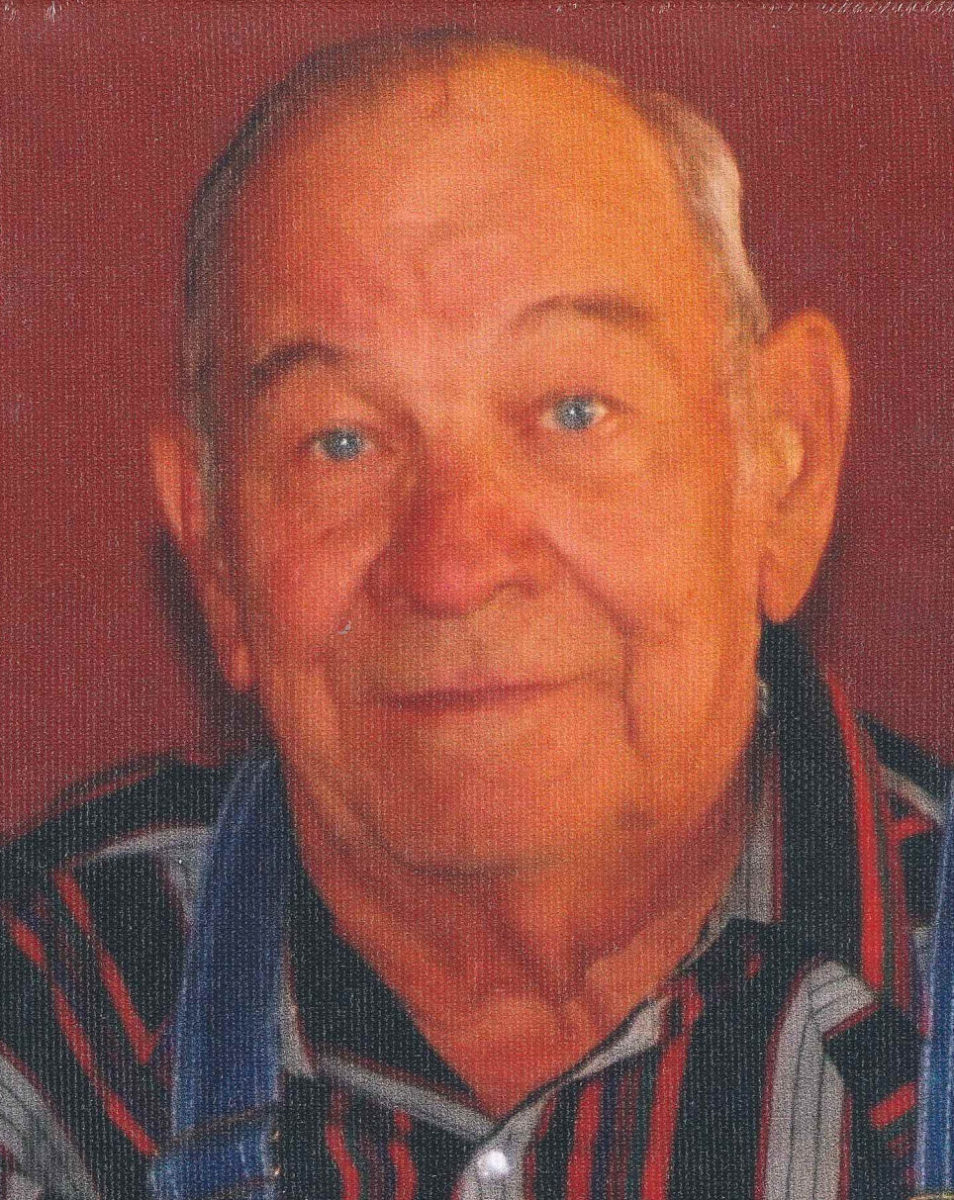 Reggie R. McHaffie, age 78 of Springfield, Missouri went to be with the Lord, Saturday, December 1, 2018. He was born March 13, 1940 in Bruner, Missouri the son of Lawrence “Hollie” and Margaret Louisa (Swearengin) McHaffie. On November 2, 1991 he was united in marriage to Viola (Murray) McHaffie and they enjoyed attending Finley River Cowboy Church. During most of his career, Reggie was employed at Acme Structures as a metal fabricator and retired in 2005. In his spare time he enjoyed camping, square dancing, cooking on his wood stove, making banana pudding, collecting oil lamps, operating a tractor and helping anyone in need. Those close to Reggie knew his favorite meal was brown beans, corn bread smothered in butter and molasses followed by chocolate cake for dessert. Reggie also enjoyed continuing the family tradition of making sorghum molasses. He will be sadly missed but always remembered.

Funeral services will be 1:00P.M. Saturday, December 8, 2018 in Barnes Family Funeral Home, Ozark. Burial will follow in McHaffie Cemetery. Visitation will be Friday evening 6:00 to 8:00P.M. in the funeral home. On line condolences may be shared at www.barnesfamilyfunerals.com.