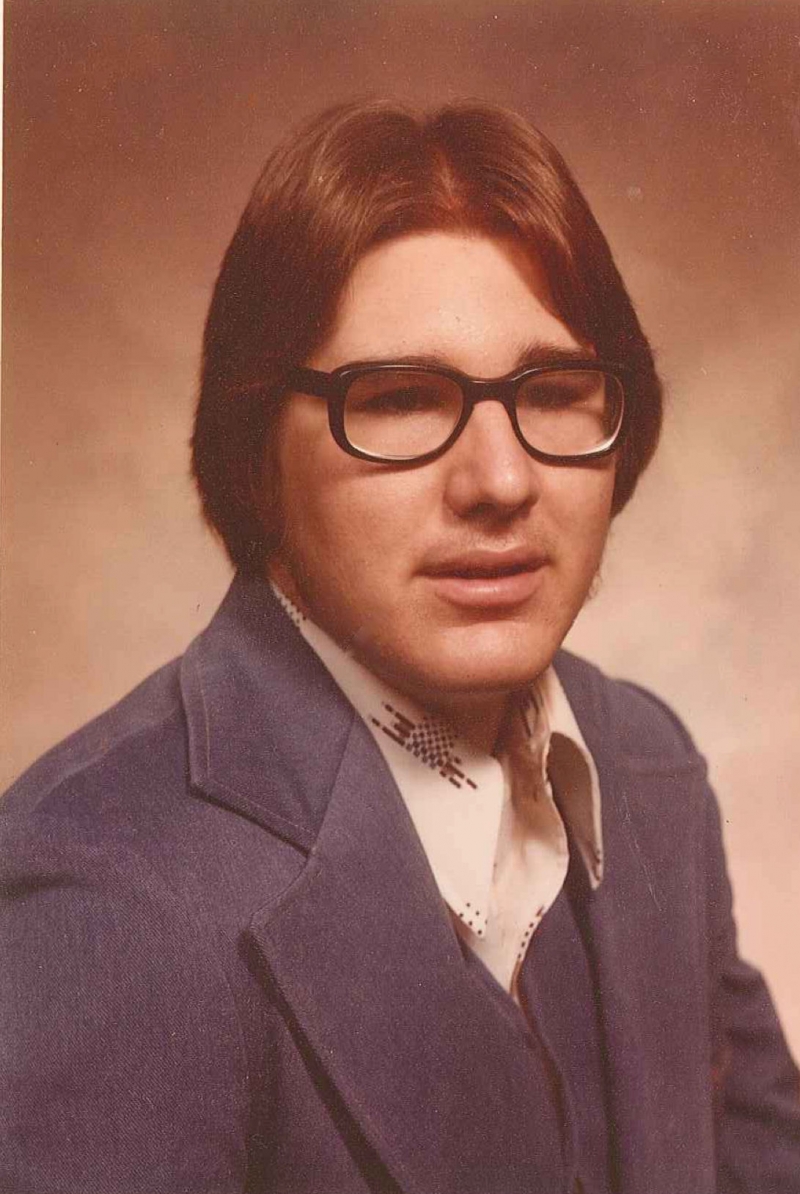 Jay Lewis Hodge, age 51 of Ozark, passed away Wednesday, May 11, 2011 in Cox Medical Center South, Springfield. He was born January 15, 1960 in Waukegan, Illinois the son of Lewis and Joyce (Bennehoff) Hodge. Jay attended College of Lake County in Grayslake, Illinois where he received an associate degree in computer programming. In 1994, jay moved to Ozark and worked as a computer programmer. Jay enjoyed several varied interests including his guitar, listening to music and was a fan of the Beatles. He was also an avid sports fan and especially favored the Chicago White Sox, Bulls and Bears as his chosen teams. Jay liked to fish, hunt and was a NASCAR racing fan. Jay was baptized at a young age on April 1960 at Orangeville Methodist Church in Illinois. Today we celebrate his life as a loving, caring and giving son. He will be missed but remain in our hearts and never forgotten. Jay was preceded in death by his paternal grandparents, Alfred and Isabell Hodge and maternal grandparents, Warren and Dorothy Bennehoff. He is lovingly survived by his parents, Lewis and Joyce Hodge of Ozark. Memorial donations are suggested to American Diabetes Association in memory of Jay. Memorial services will be held in Barnes Family Funeral Home, Ozark at 3:00 P.M. on Wednesday, August 24, 2011 with Rev. Tony Blevins officiating. Visitation will be held one hour prior to service time.