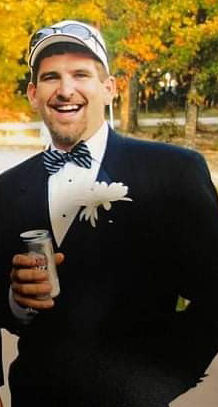 Jesse James Pogue, age 38 of Sparta, Missouri, passed away Tuesday, September 2, 2021, in Boone Center Hospital of Columbia, following a hard- fought battle with heart disease. Jesse James was born March 6, 1983 to James (Jim) Dean Pogue and Connie Lyn Morrison. Jesse was born and raised in Sparta graduating from Sparta High School in 2001. Following his graduation Jesse worked as a framer, a profession he continued until he became ill.

Jesse James was charismatic and well liked in the community, his sense of humor and love of life earned him many friends throughout his life. Jesse loved life and loved his family and friends. He preferred being outdoors, enjoying many activities that allowed him to spend time outside. Jesse found peace with himself and peace with the Lord before passing and will be missed by many. 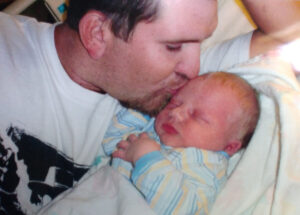