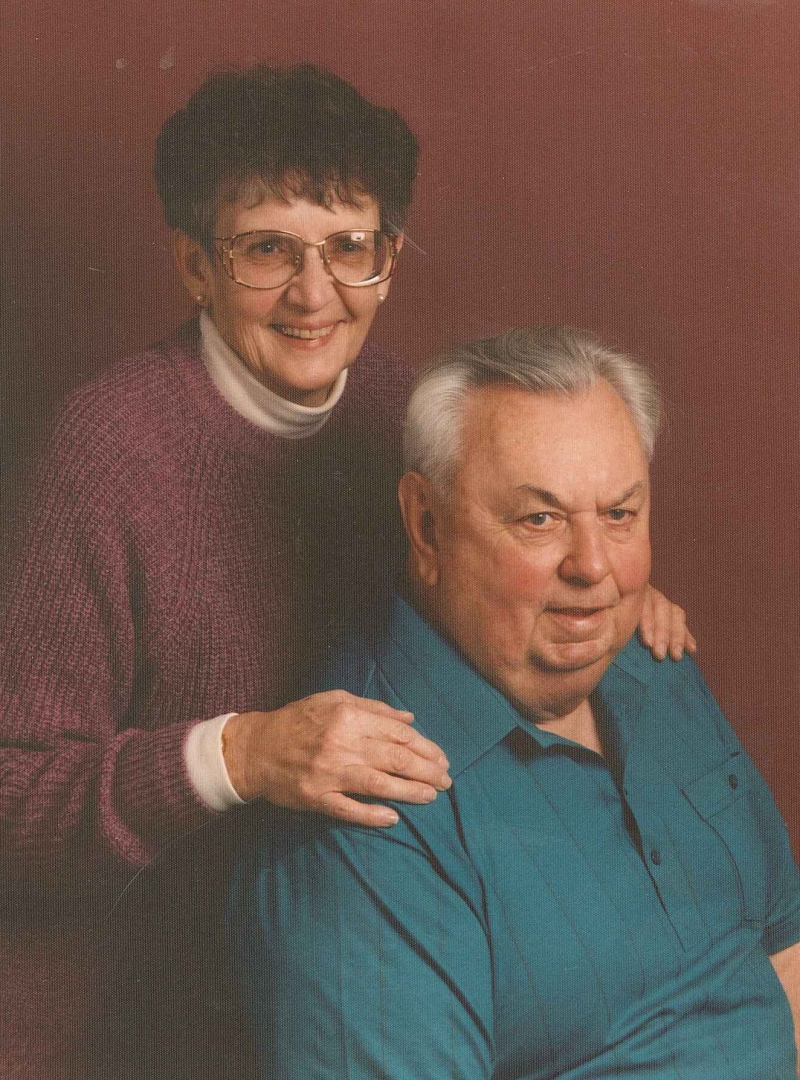 Joseph R. Harter, age 88 of Ozark, passed away Tuesday evening, October 23, 2012 in Ozark Nursing and Care Center. He was born June 2, 1924 at Pittsfield, Massachusetts the son of Steven and Beulah (Hoag) Harter. On June 2, 1946 he was united in marriage to Margaret Lowers. After retiring in 1996 as a business owner and operator of a convenience store, he moved to Christian County. He was a dedicated businessman who worked long days and extended hours. His attention to details and proper management proved valuable in his business endeavor. Joseph also proudly served his country as member of the United States Army. Joseph was preceded in death by his wife of 66 years, Margaret, his parents, daughter Margaret Jo Harter, two brothers and seven sisters. Joseph is lovingly survived by his daughter Patricia Malone and son David J. Harter both of Ozark; grandson Mark Malone of Wisconsin. Graveside services with full military honors were 9:00 a.m. Tuesday, October 30, 2012 in Missouri Veterans Cemetery, Springfield. Funeral arrangements under the care and direction of Barnes Family Funeral Home, Ozark. On line condolences may be shared at www.barnesfamilyfunerals.com.