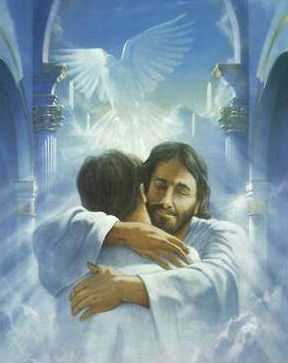 Lawrence “Eddy” Davis, age 72 of Sparta, Missouri passed away Tuesday, July 5, 2022, at 6:20 P.M. in the Sonshine Manor, Republic, Missouri. He passed peacefully and was present with the Lord in an instant.

Lawrence is survived by a son and his wife, Chris and Audrey Davis of Republic, Missouri; three grandchildren, Von Davis of New Jersey, Tyler Davis of Killeen, Texas and Sierra Farr from Springfield, Misssouri; numerous nieces, nephews and cousins.
Lawrence was preceded in death by his parents, Ivan and Sarah Davis, a brother Raymond “Bud” Davis as well as two sisters, Ethel and Judy.
He will be deeply missed by those who knew him and loved him!!! Godspeed Dad…

Graveside services will be 10:00 A.M. at Fairview Cemetery. No visitation is planned. Arrangements and services are under the care and direction of Barnes Family Funeral Home, Ozark, Missouri.