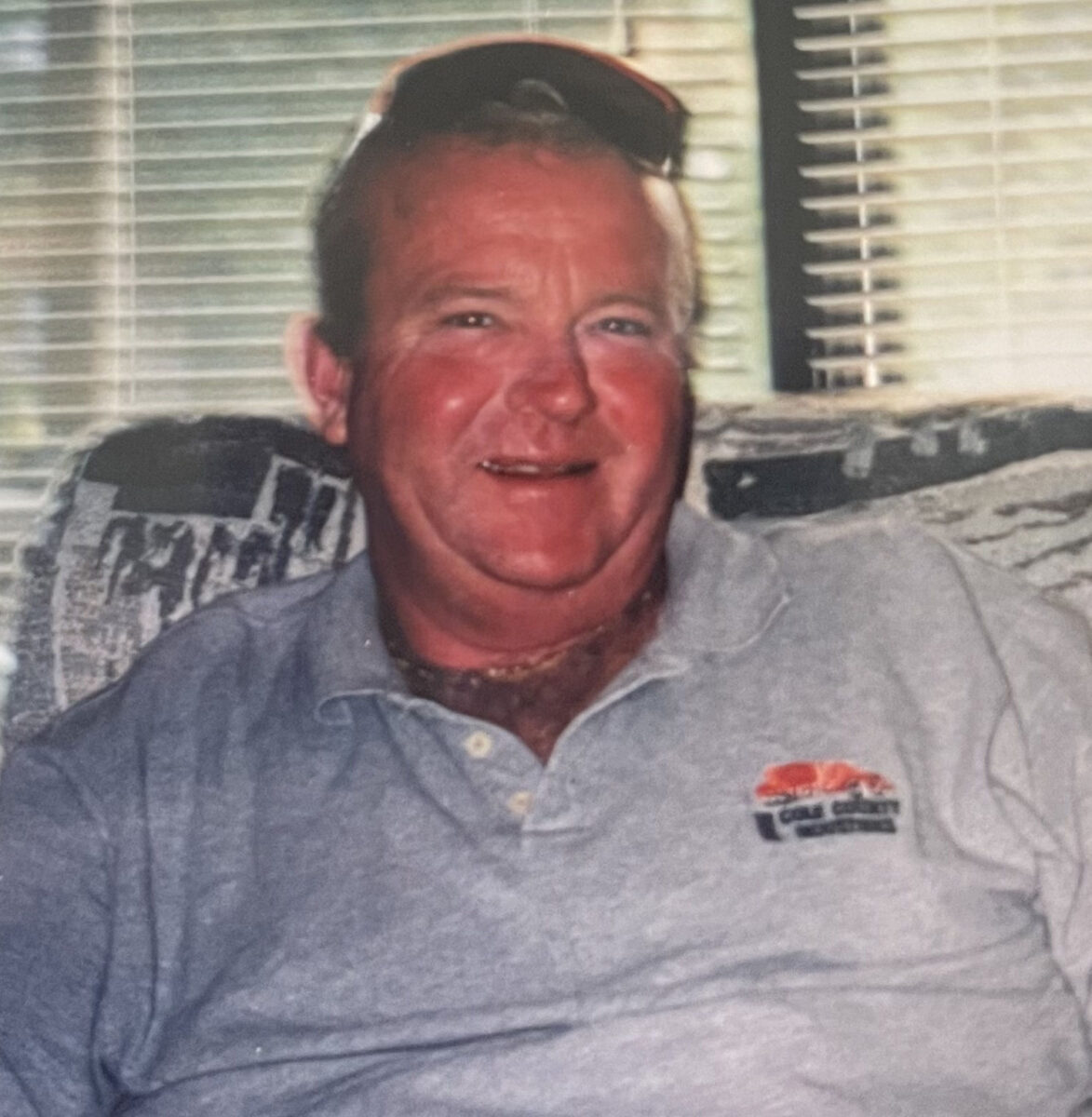 Donald Milt Clegg, Jr, fondly known as Milt, age 70 of Ozark, Missouri passed away Monday evening, July 11, 2022, at his home. He was born May 21, 1952, in Neodesha, Kansas, to his parents, Donald and Peggy (Runk) Clegg. On September 3, 1994, Milt united in marriage with Karen (Snowden) Clegg. The couple has resided in Christian County since their marriage.

Milt started working at the young age of 10 on the family farm and worked hard every day. In addition to his normal work week, Milt owned his own mowing business for more than 20 years. Milt was also an avid Kansas City Chiefs fan and season ticket holder. Another passion Milt held close was for the railroad and trains. After his career ended on the railroad from an injury, his love for trains continued.

Milt is survived by wife Karen; one son, Jessie and wife Stephanie, three daughters, Tracy, Stacie, Kristie and husband Greg. Milt was fortunate to be called papa to seven grandchildren; Logan, Lilly, Samuel, Shaun, Aliyah, Collin and Emily. In addition, Milt is also survived by one brother, John and wife Brenda, two sisters; Patti, and Lucille and husband Bill; along with numerous nieces and nephews. It’s important not to forget two best friends Milt is also leaving behind, Rio and Bear, his beloved collies. Milt was preceded in death by his parents and his first collie love, JJ. 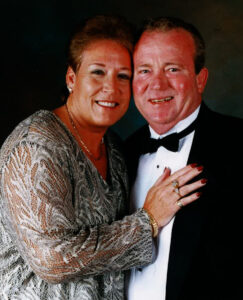 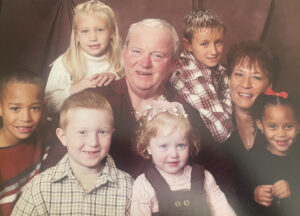