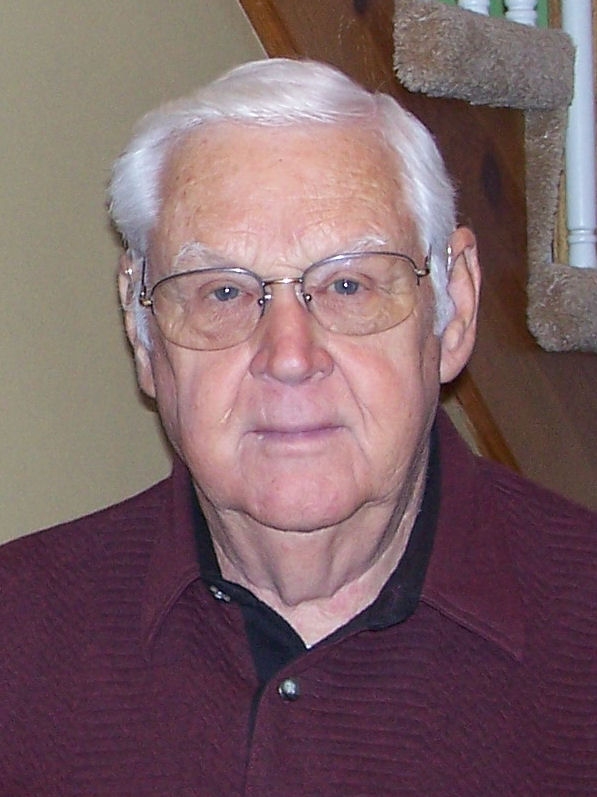 Lyman Junior Nance, age 81 of Ozark, Missouri passed away Saturday, January 10, 2015 in St. Luke’s Northland Hospital, Kansas City, Missouri. He was born October 3, 1933, in the small community of Romance, the oldest son of Henry Oscar and Lena (Johnson) Nance. On June 17, 1955 he was united in marriage to Jessie Pauline Brown and together they enjoyed 59 years of marriage. Lyman proudly served his country as a member of the United States Army and served two years during the period of the Korean Conflict. After his honorable discharge he attended the Kansas School of Barbering in Wichita. A short time later, Lyman moved to Springfield and became owner of Brentwood Barber Shop for 35 years. Customer service was his trademark and during retirement he continued to serve others with his barbering skills and his other many talents. Lyman was a member of Henderson Masonic Lodge # 477 of Rogersville, Missouri and enjoyed attending Second Baptist Church, Springfield. Lyman is survived by his wife Pauline; a son Mark Nance and wife Melanie; three sisters Barbara Loftis, Emogene Snell, Annave Loftis and a brother Jack Nance; a granddaughter Leslie Yasu Nance; other caring relatives and several friends. Lyman was preceded in death by his parents, one sister Charlene June Thomas; two brothers Wayne and Brant Nance. Funeral services will be 1:00 P.M.Thursday, January 15, 2015 in Barnes Family Funeral Home Ozark. Burial will follow in Ava City Cemetery with full military honors. Visitation will be 6:00 to 8:00 P.M. Wednesday evening in the funeral home, Masonic Funeral Rites will begin at 7:30 P.M. Donations are suggested to America World Adoption Agency or Samaritan’s Purse. Online condolences may be shared at www.barnesfamilyfunerals.com