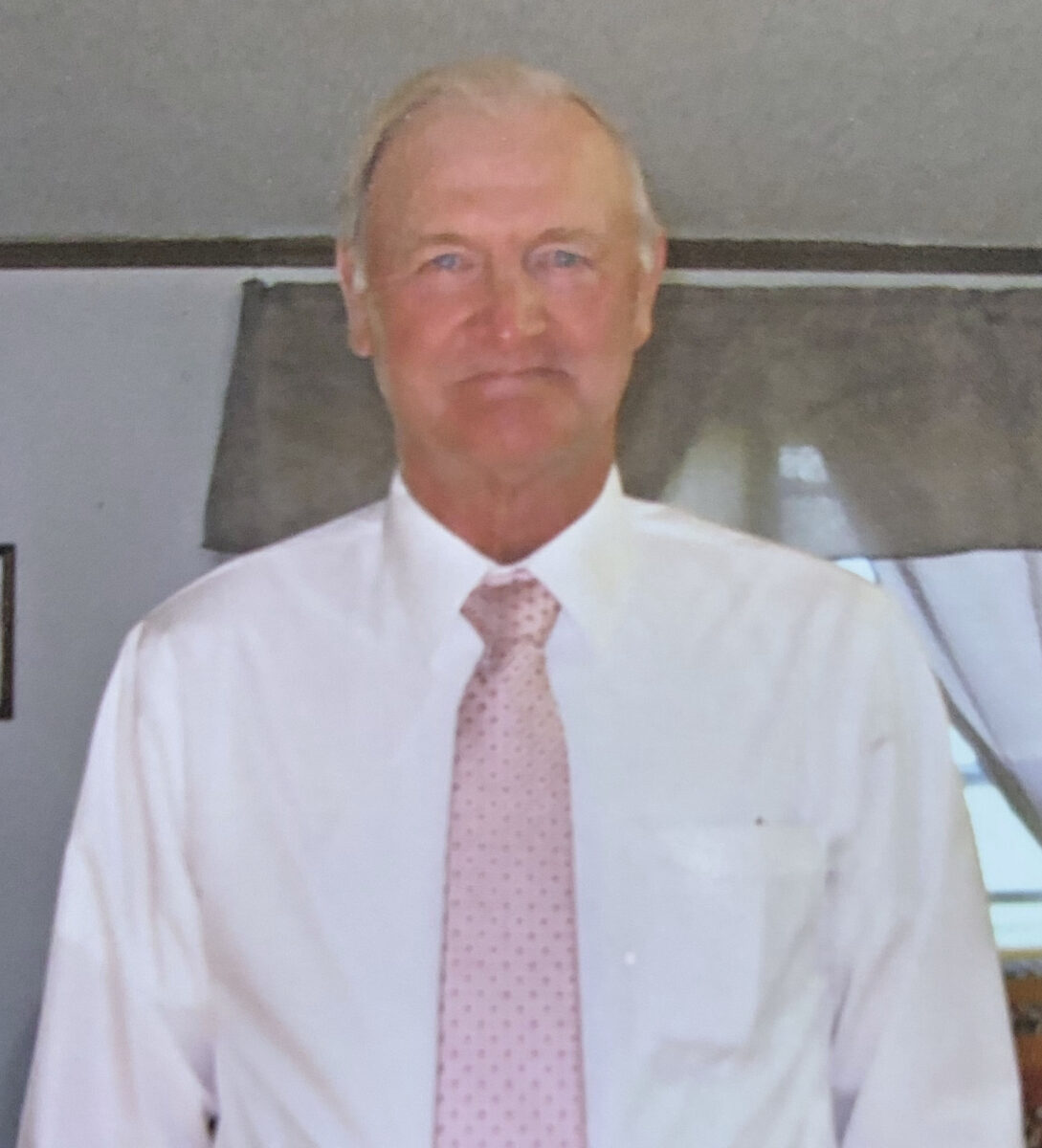 Stephen W. Eakins, age 74 of Bruner, Missouri, went home to be with the Lord, Tuesday, July 13, 2021 while singing Amazing Grace, surrounded by his wife and children. Stephen was born June 26, 1947 in Ozark, Missouri, the son of Guy D. and Martha Jane Eakins. On August 7, 1968 Stephen was united in marriage to Kay (Rowland) Eakins.

Stephen was an avid hunter and fisherman who loved the great outdoors. He always looked forward to going to the fishing hole and try to land the biggest catfish in the water. He and his wife loved farm life including raising chickens, pigs and calves over the years along with tending their beautiful garden. They loved sharing their harvest with family and friends so everyone could enjoy the fresh grown vegetables.

Later in life, the Lord called Stephen to preach and he became the beloved Pastor of Chadwick Union Church where he served faithfully until his passing. During his time of ministry, he led many to Christ and baptized several of his much loved family members. Stephen’s greatest goal in life was to see all of his family members saved and serving the Lord. He wanted to see everyone make it to Heaven so he could say, “see you later”.

Stephen was a man who always gave generously of his time and enjoyed sharing his life. Family, friend or stranger, he was always ready with a hug and gave an encouraging word. Stephen was a true problem solver and someone you could depend on even in the most challenging circumstances. He never failed to let you know, he was always proud of you. There is so much more we could say about this man but Stephen W. Eakins was truly larger than life.

He is survived by his one and only love Kay, in August they would have shared 53 years of marriage. Stephen is also survived by his daughter Penny Stoneman and husband Kevin, daughter Carolyn Kays and husband Kenny, son Stephen Travis Eakins and wife Jennifer, daughter Josie Iverson and husband Brad. He also leaves behind twelve wonderful grandchildren and six wonderful great-grandchildren; one beloved sister and five brothers. Stephen was preceded in death by his parents, three brothers and one sister along with his sweet baby girl Tonya Louise.

Funeral services for Pastor Eakins will be 2:00 P.M. Friday, July 16, 2021 in Barnes Family Funeral Home, Ozark. Burial will follow in Ozark City Cemetery. Visitation will be 1:00 P.M. Friday until service time in the funeral home. Online condolences may be shared at www.barnesfamilyfunerals.com. The Eakins Family strongly recommends wearing a mask during the visitation and funeral in an effort to keep all friends and family safe. 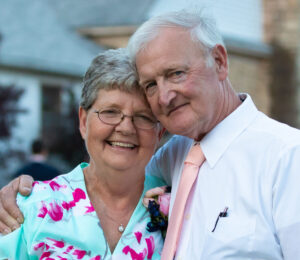 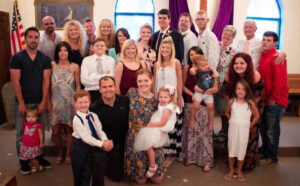