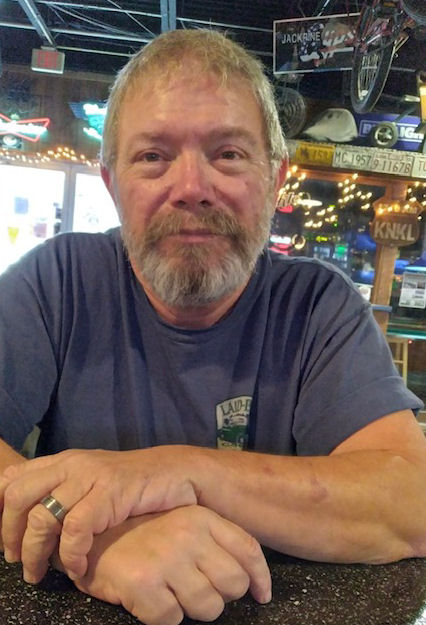 Richard Leon Glenn, age 54, of Ozark, Missouri passed away Wednesday, July 7, 2021. Richard was born December 27, 1966 in Marshfield, Missouri to Kenneth Glenn and Patsy (Napier) Glenn.  He attended Ozark High School.  A few years later, Rich signed a one year contract for Martin Trucking in Joplin, where they sent him to Commercial Driving School in St. Joseph, Missouri. There he gained his love of driving big trucks. His last trucking adventure found him employed by Fleishmann’s Vinegar in Nixa, Missouri.  Rich loved trucking and made many trucking friends over the years.  His passion for trucking was displayed in his work ethic.

Rich worked multiple jobs over the course of his life, including that of a bus driver for Ozark Schools.  He loved being the driver of Bus 27 and the kids that he transported daily.  He was known to treat the kids on his bus often to donuts and other frequent treats.  His heart for helping others shined through this position, as he was often buying coats for kids that needed them or giving gift cards to families that could use some extra help, just for a few examples.

In February 2018, Rich married Teresa (Heatherly) Glenn.  Together they turned Rich’s house into a home, filled with love, where they often hosted game nights with dear friends. Rich was often heard saying that he had the best friends that money could not buy.  Rich enjoyed smoking/grilling on his smoker grill and tinkering with old trucks.  Within the past three years, Rich had ventured out of his comfort zone and went on some cruises and learned to enjoy some time off traveling to places such as the Grand Canyon, Vegas and as of April 2021, to South Dakota where he and Teresa saw some beautiful sights and enjoyed some much needed time away.

Rich is survived by his wife Teresa of Ozark; his sons Dakota Glenn of Bolivar, Missouri and Clayton (Brenna) Glenn of Humansville, Missouri; his two steps sons Jeremy (Kara) Grant and Taylor (Ashley) Grant of Ozark;  three granddaughters, Mary Ann Glenn,  Eleanor Glenn and Kate Grant; his mother Patsy Glenn of Ozark, his sister Debbie Brown of Ozark, his sister Tammy (Bob) Myers of Seymour, and his brother Joe Glenn of Shawnee, Kansas; along with a niece, two nephews, great nieces and a multitude of other caring relatives.

Rich was preceded in death by his brother Ricky Glenn, his father Kenneth Glenn and brother-in-law Dudley Brown.

Funeral services for Rich will be 3:00 P.M. Sunday, July 11, 2021 at Selmore Baptist Church with Pastor Josh Hall officiating. Burial will follow in Selmore Cemetery. Visitation will be 1:30 until service time in the church. Arrangements under the care and direction of Barnes Family Funeral Home, Ozark. Online condolences may be shared at www.barnesfamilyfunerals.com.

**In lieu of flowers, donations can be made to Least of These Food Pantry or to the Selmore Baptist Church Building Fund.  ** 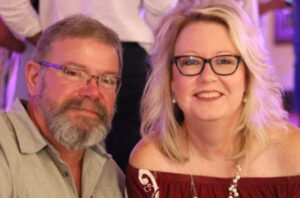 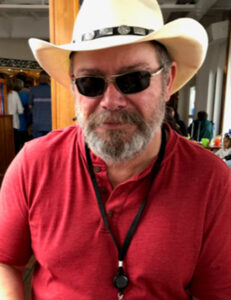 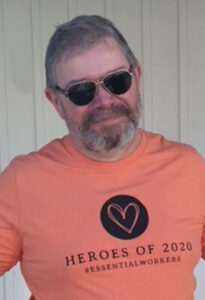