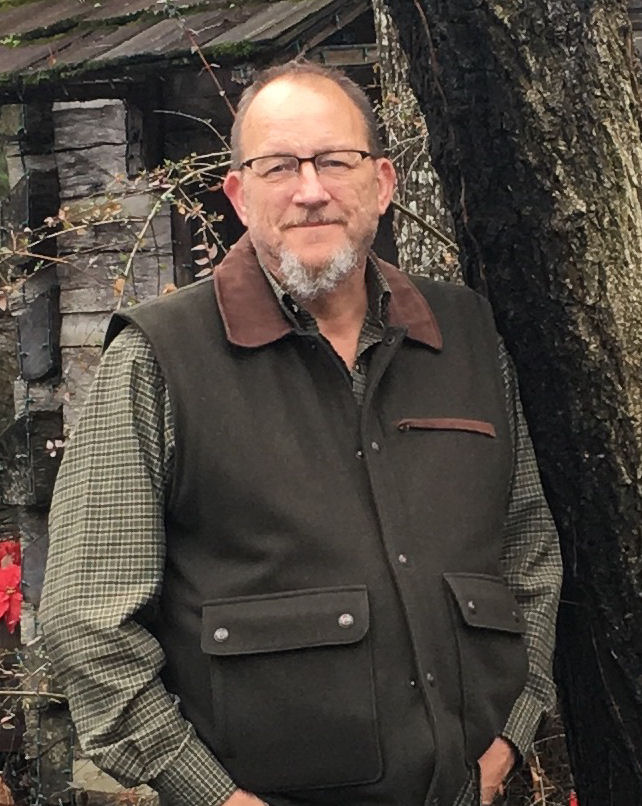 Terry Randal Woods, fondly known as Randy, age 60 of Sparta, Missouri passed away from this life and entered the gates of Heaven Wednesday, November 17, 2021. Randy passed peacefully and was surrounded by his family and friends in his home. He was born September 17, 1961 in Okmulgee, Oklahoma, the son of George and Donna (Porter) Woods.

During his younger years, Randy grew up in Morris, Oklahoma and graduated from Morris High School in 1979. After graduation, Randy met Becky Smith and they were united in marriage in 1980, and to this union the pride of his life was born, Caron Woods. Over the years, Randy lived in many states including Florida, Arkansas, Missouri, Texas and Oklahoma. After moving back to Missouri, Randy met Scottie and Pam Snider and Pam Maharg and together they began a new business in Ozark, Missouri called the Feathered Nest. Later Randy and Scottie started Missouri Limestone Paint Company that went nationwide. Next to come, was Plaid Guys Pillow Company, traveling for shows over several states, and  eventually ended at Silver Dollar City. Randy loved to travel, going antiquing and was an excellent cook, plus he had a private restaurant in the home, he shared with Pam and Scottie. It was called the The Country House at Irongate. He also enjoyed attending church and became a deacon while attending Prospect Baptist Church of Ozark and later attended Smyrna Baptist Church, until his health failed.

Randy was preceded in death by his grandparents, Paul and Effie Porter, Henry and Donnie Woods all of Morris, Oklahoma, along with several aunts, uncles, cousins and close friend Pam Snider.

In addition to his parents, Randy is also survived by his brother Scott Woods and wife Lisa, two sisters Sharon Deerinwater and husband Charley all of Morris, Oklahoma, Carol Cheatwood and husband Mark of Sallisaw, Oklahoma, along with several nieces and nephews that loved Randy very much. Randy is also survived by his daughter Caron ( Woods) Reynolds and husband Kevin, grandchildren Hannah Jeffers, Blaine Jeffers and Jace Reynolds all of Joplin, Ariana and Kaleigh Reynolds of Excelsior Springs, Missouri and his best friend Scottie Snider of Sparta, Missouri who was like a brother.

Celebration of Life Services will be held at 11:00 A.M. Saturday, November 20, 2021 at Liberty Baptist Church of Morris, Oklahoma. Burial will be at a later date in Liberty Cemetery in Morris, Oklahoma. A second Celebration of Life service will be held at 3:30 P.M. Sunday, December 12, 2021 at Rosie Jo’s Cafe. Arrangements under the care and direction of Barnes Family Funeral Home, Ozark. Online condolences may be shared at www.barnesfamilyfunerals.com 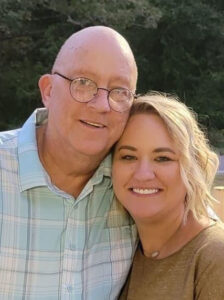