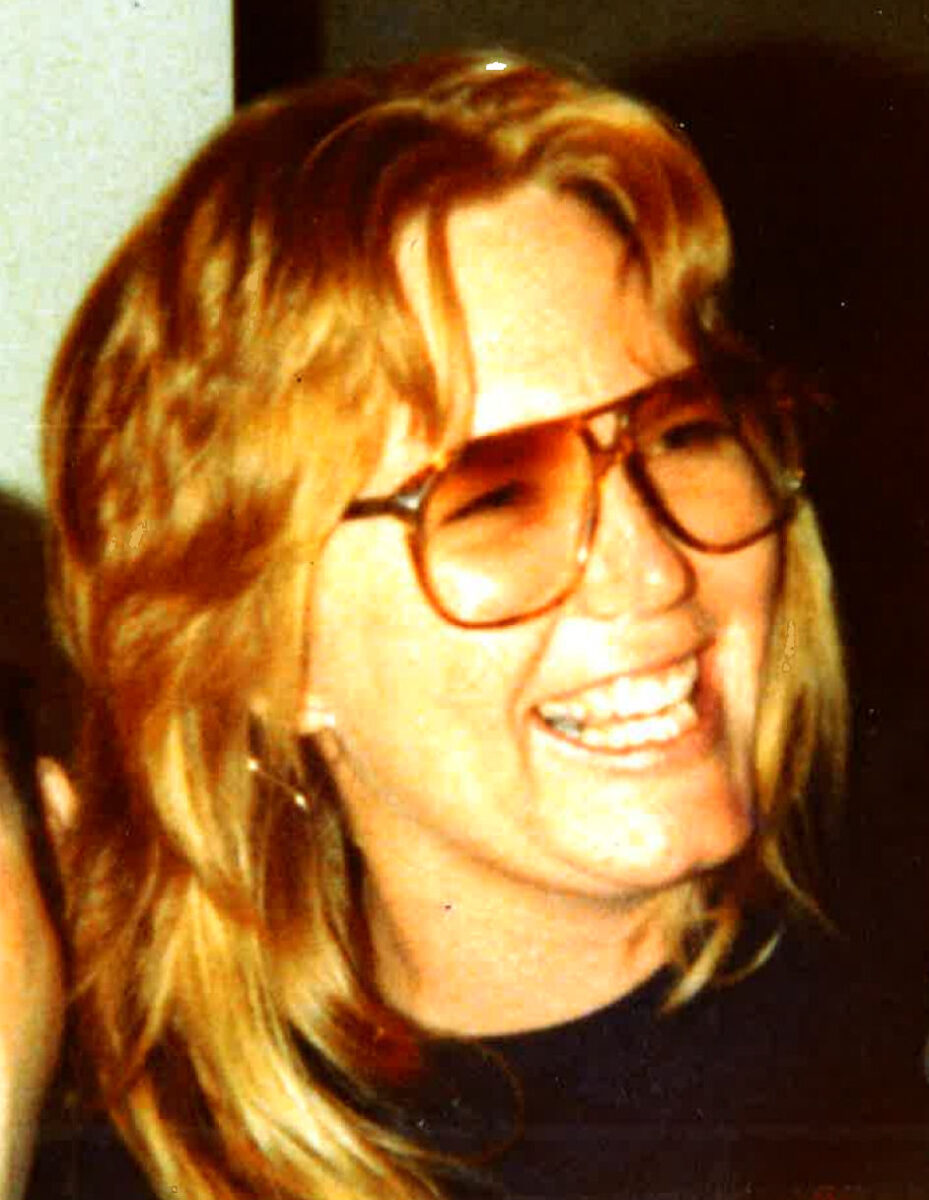 Teresa Ann Bruns, age 69 of Ozark, Missouri was lifted-up on the wings of Angels Sunday, November 21, 2021. She was born October 23, 1952 in San Diego, California the daughter of Dave and Pat Lewis. After many health battles that would have killed a mortal woman, Teresa persevered. After she endured a long, hard-fought battle with the local healthcare, the Lord must have needed a new training manager or perhaps a 911 dispatcher to help send out the angels for others.

Teresa met the love of her life, Randy, in 1969 at an ice rink around the corner from Disneyland in California.  Unbeknownst to them, they both worked at the park.  After contemplating the move for a while, they married in 1975.  After moving to Missouri in 1979, Teresa began working for Walmart. She traveled the country for job training and retired as a regional training manager.  Teresa then bought her mom’s half of a title company. Later, the sale the title company led to the opening of their Hot Rod Shop, MO’ SPEED in Nixa. Eventually, Teresa sold that business to care for her ailing mother and concentrate on her own health issues. Ironically, Teresa received a phone call at her mother’s funeral to interview for a 911 Dispatcher at Nixa PD.  Being a dispatcher was something Teresa had always wanted to pursue and she expressed many times this was her favorite job.  It was not only the excitement, fulfillment, and sense of purpose, but the value of family of friends that was developed over the years. Even though Teresa was forced to retire in 2018 due to pancreatic cancer, she had the Nixa Police Department watching her six.  We were fortunate enough to have her at home this last month and the first week was AWESOME! Teresa had friends and colleagues, from all over the country visit.  It was like opening a photo album of your life and having all the many friends finally meet. Teresa will be sadly missed but her sweet memory will live on forever in the hearts of her loved ones and many friends.

Teresa leaves behind her best friend and loving husband of almost 50 years, Randy Bruns.  Teresa and Randy didn’t have any children but Teresa was always surrounded by her many loving and caring friends.. Teresa was preceded in death by her parents, brother Paul Lewis in 2007 and sweet grandmother Jenny Osborne in 2008.

Visitation for Teresa will be 11:00A.M. to 1:00P.M. Wednesday, November 24, 2021 in Barnes Family Funeral Home, Ozark, Missouri. Celebration of Life Services will be held at a later date. Donations may be made to gofund.me/d56aa067.  Online condolences maybe shared at www.barnesfamilyfunerals.com.