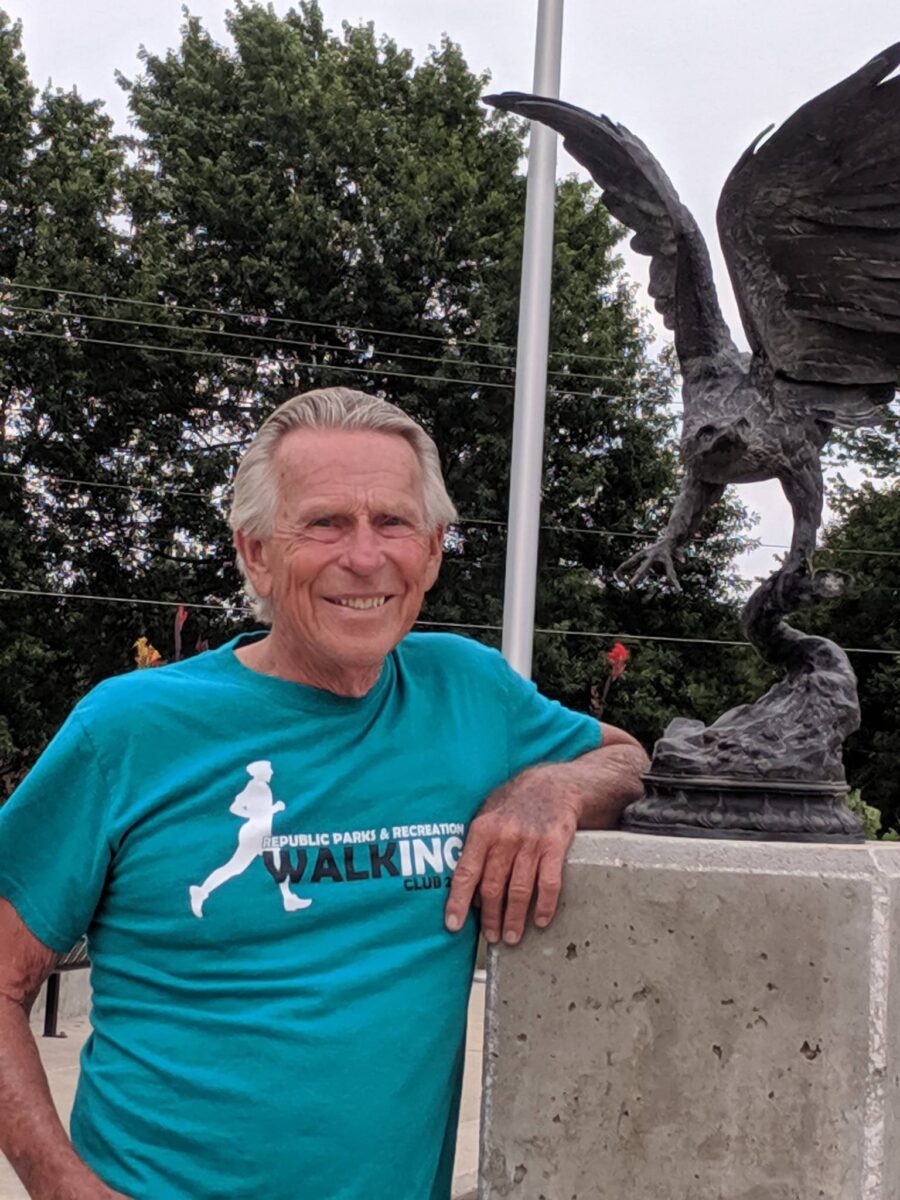 Roger Ray Hale, age 80 of Republic, Missouri, passed away early Friday morning, January 13, 2023, in his home surrounded by all his girls. He was born March 3, 1942, at “The Old Home Place” in Ozark Missouri, the son of William Monroe and Lillie Ruth Hale. On May 14, 1962, he married the only love of his life, Diana Susan Hale. They were blessed with six beautiful daughters, Penny Rowland of Republic, Missouri, Tammy Long of Clever, Missouri, Pammy Sturgeon of Springfield Missouri, Sandy Harter of Billings, Missouri and Bobbie Medling of Republic, Missouri. Daughter Cindy Ruth Hale passed away at the young age of 6 years old.

Roger proudly served his country as a member of the United States Navy and received an honorable discharge in 1965.

Roger was known for his kind and generous heart. He never knew a stranger and was an exciting and funny person to be around! His loves included God, family, friends and music. He was a very skilled and adaptable musician with many talents!

Funeral services for Roger will be 1:00 P.M. Tuesday, January 17, 2023 in Barnes Family Funeral Home, Ozark, Missouri. Burial with full military honors will follow in Prospect Cemetery. Visitation will be 12:00 P.M. Tuesday until service time in the funeral home. Online condolences may be shared at www.barnesfamilyfunerals.com. 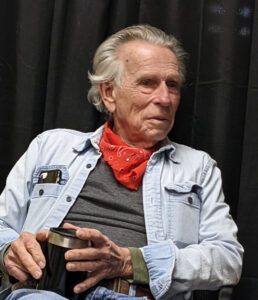 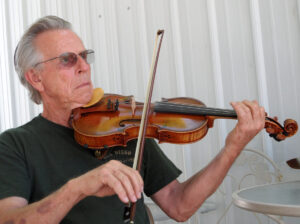 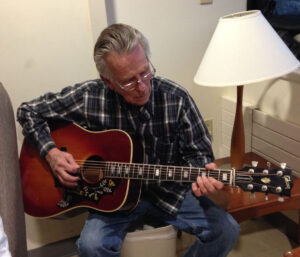 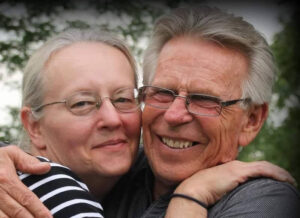 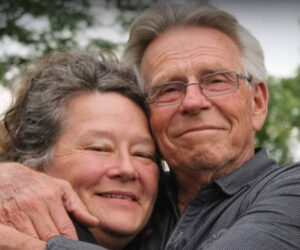 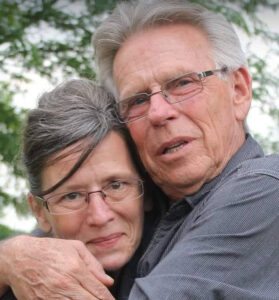 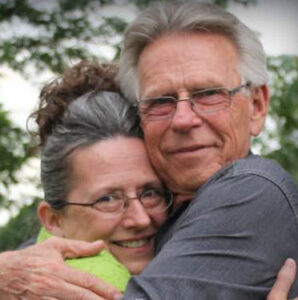 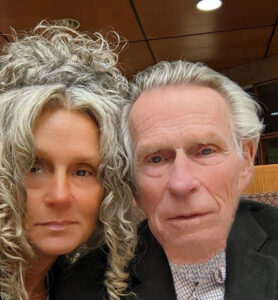